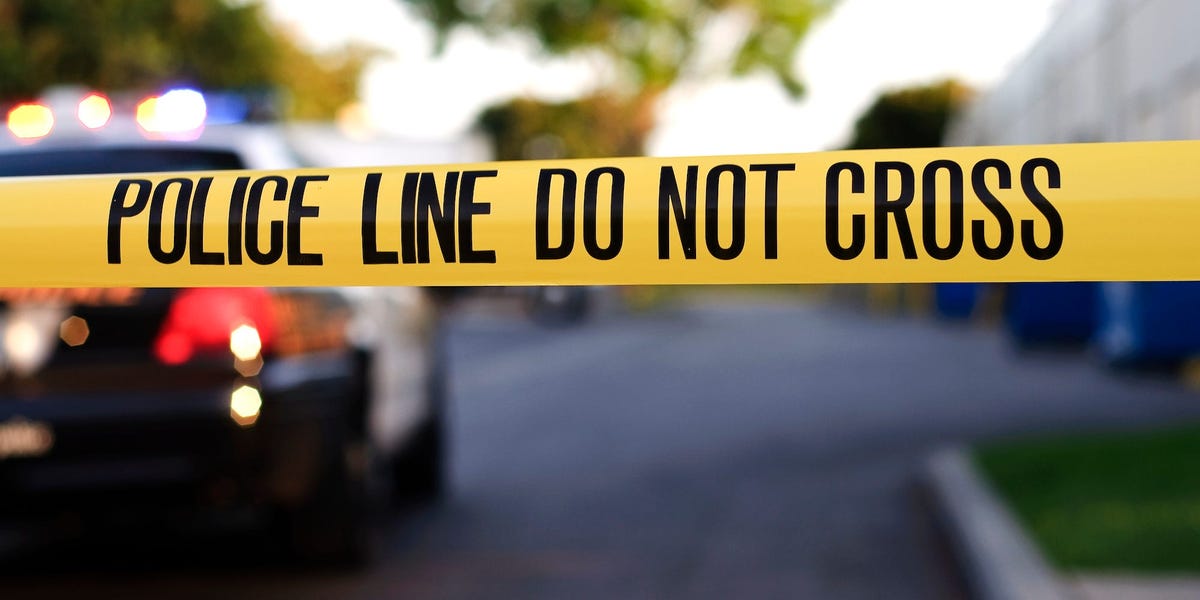 Three Americans vacationing in Mexico’s capital were found dead inside an Airbnb due to carbon monoxide poisoning, according to officials and news reports.

The woman and two men — identified as Kandace Florence and Jordan Marshall, both 28, and 33-year-old Courtez Hall — were discovered inside the La Rosita rental property in Mexico City last month, on Oct. 30.

The friends traveled there to celebrate Dia De Los Muertos, or Day of the Dead, WTKR reported.

Florence’s boyfriend, Victor Day, told PEOPLE that while she was out, she texted him expressing that she was “tired,” later adding that she felt drugged. “I’m literally in pain,” Day recalled her saying, per the outlet. “I’m like, shaking.”

He said when Florence got back to the Airbnb, she called him on Facetime and was vomiting and crying, according to the report. Day eventually fell asleep, and when he texted her the next day and received no response, he decided to reach out to the Airbnb host.

PEOPLE reported that when the security guards at the apartment complex arrived at the scene, they found the trio “unresponsive without vital signs.”

Security also notified the police of a gas smell inside the residence, ABC News reported. During their investigation, officials learned that a “failure” with the gas boiler triggered the release of carbon monoxide, the attorney’s general office told the outlet.

Experts previously told Insider that the harmful gas is “colorless and odorless,” and many people may be unaware that they were exposed to it.

“This is a terrible tragedy, and our thoughts are with the families and loved ones as they face this heavy loss,” Airbnb told ABC News in a statement. “Our priority now is to provide support to those affected while the authorities investigate what happened, and we are available to cooperate with the investigation in any way we can.”

The attorney general office is investigating the deaths along with US State Department, which is monitoring developments, according to CNN.

Marshall and Hall were both teachers, and Florence was the owner of a candle business called “Glo Through It,” their families told the outlet.