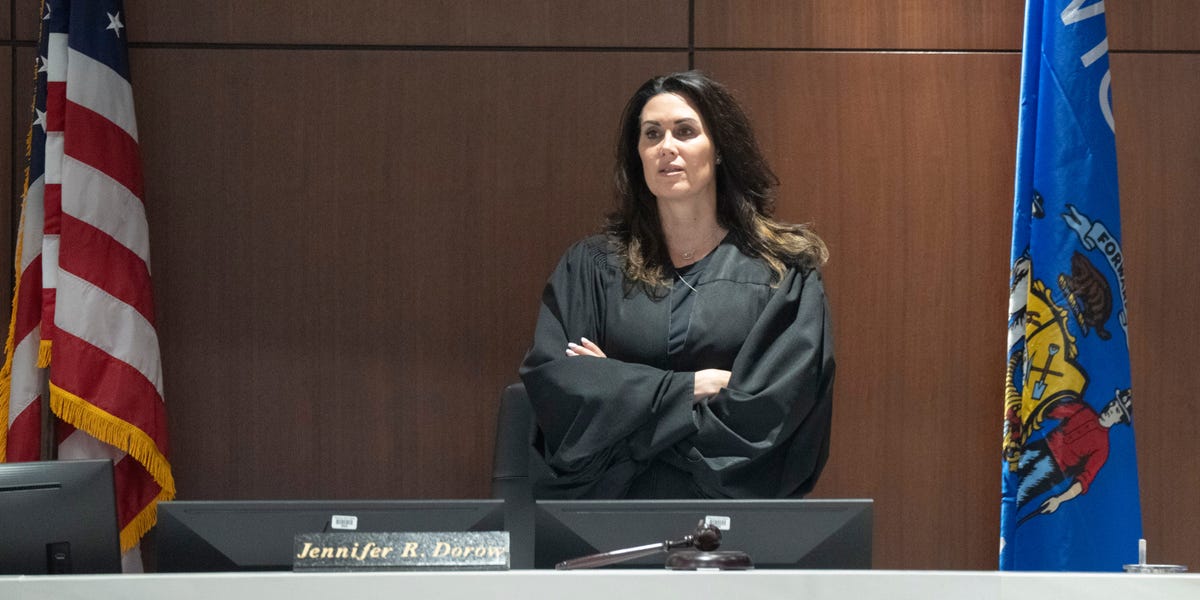 Darrell Brooks was found guilty on Tuesday of driving into a Christmas parade and killing six people and injuring 61 others in Waukesha, Wisconsin last November. But before the verdict, one final disruption threatened to upend the trial — a hoax Reddit post claiming to be written by one of the jurors.

“So, to start with, I obviously shouldn’t be here,” the post, written by a user called anonymousbrooksjuror on the now-deleted subreddit r/Justice4Darrell, began. “I’m not allowed to look stuff up about this trial (or really have any connection with the Internet, but nobody actually follows sequestering rules anyway). Hence I am obviously posting anonymously.”

The post went on to call the trial “a complete kangaroo court,” and say that their opinion was that Brooks was guilty, but he hadn’t received a fair trial because they believed Judge Jennifer Dorow was “biased” against Brooks, and he had “not been given the chance to plead his case in court.”

“This subreddit has made me aware of jury nullification and I am very grateful for that,” they wrote. In a comment underneath the original post, a moderator of the subreddit, which had fewer than 1,000 members, said they had “submitted proof” that they were a juror, and they were “very confident to the authenticity of this user’s claims.”

The trial, which began at the start of October, saw Brooks face 76 criminal charges overall for driving his car into a parade of people on November 21, 2021. Closing arguments finished on Tuesday where Brooks said that he did not intentionally drive into the parade and suggested perhaps the vehicle malfunctioned. Prosecutors disputed his claims, pointing out that he drove into 68 people during the incident.

The trial dominated TikTok all month as videos of Brooks’ bizarre courtroom behavior gained hundreds of thousands of views, including clips of Brooks relentlessly arguing and interrupting Judge Dorow, glaring, making a fort out of boxes, and being sent to a different courtroom for being disruptive.

Brooks also claimed in court that he was a sovereign citizen — a conspiracy theorist movement of people who falsely claim they are not subject to US law and exempt from government jurisdiction. Legal experts previously told Insider that Brooks’ tactic may have been to cause a mistrial.

The Reddit post was the final curveball in a trial that had already become hard to look away from. Brooks said he would like a mistrial to be considered when he spoke about the post in court.

In response, Judge Dorow addressed the existence of the post, but said she had handed it over to law enforcement and it would not affect the outcome of the trial.

“This was all a prank,” a new sentence at the top of the post read. “I didn’t think this would blow up like this. We are sorry.”

They also signed off with “love, rdrama,” referencing the subreddit r/Drama which is known for stirring up false narratives and gossip-mongering.