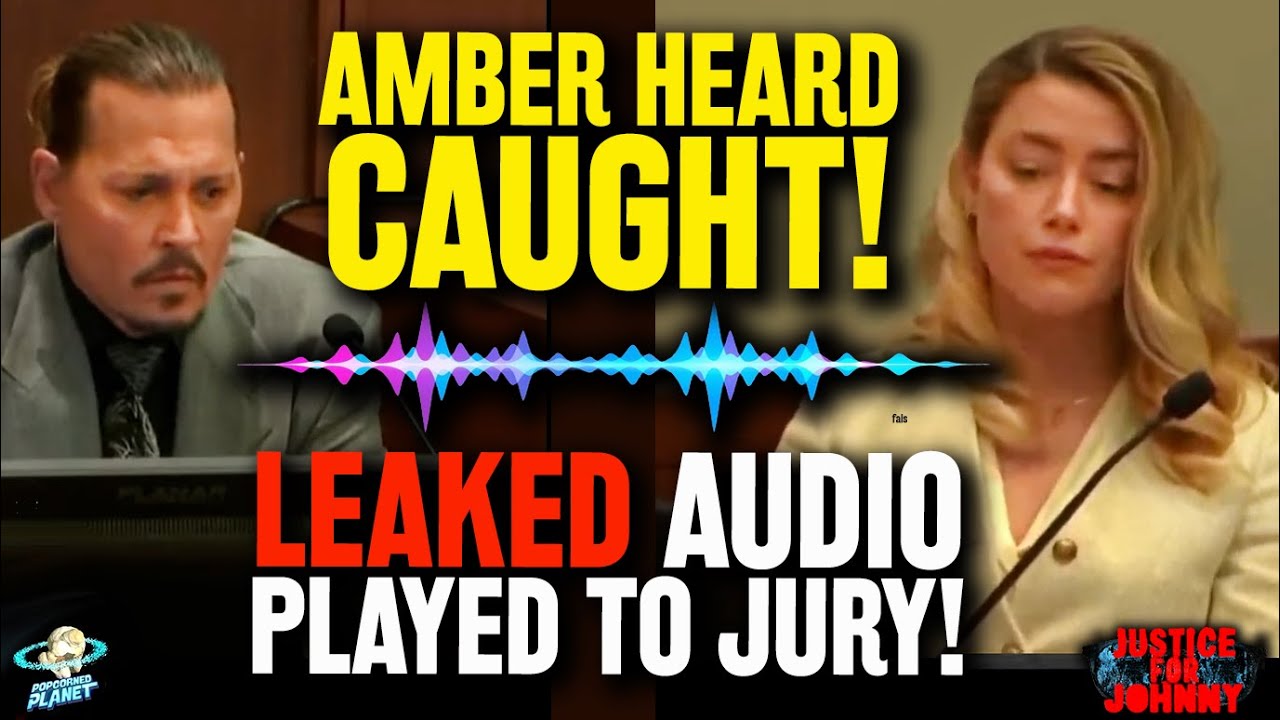 The leaked audio clips previously played by ThatBrianFella on youtube, are played the jury! These clips paint Amber Heard in a terrible way.

Amber Heard could be heard admitting to hitting Johnny Depp in a recording played in court.

Ms Heard and Mr Depp could be heard arguing about the fight in the recording, in which she said she hit Mr Depp but she didn’t “deck” him. She also told Mr Depp to “grow up”, calling him a “baby”.

The defamation trial between Mr Depp and Ms Heard began on Monday 11 April in Fairfax, Virginia following Mr Depp’s lawsuit against his ex-wife in March 2019. Mr Depp is arguing that she defamed him in a December 2018 op-ed published in The Washington Post titled “I spoke up against s*xual v*olence — and faced our culture’s wrath. That has to change”.

And JOIN Our Community to become a Popcorned Planeteer, to really become a part of the team for Perks, Members Only Live Shows and EXCLUSIVE Videos & Replays: https://www.youtube.com/playlist?list=UUMOCdicbO4cLE4s1wbXjJSuSg