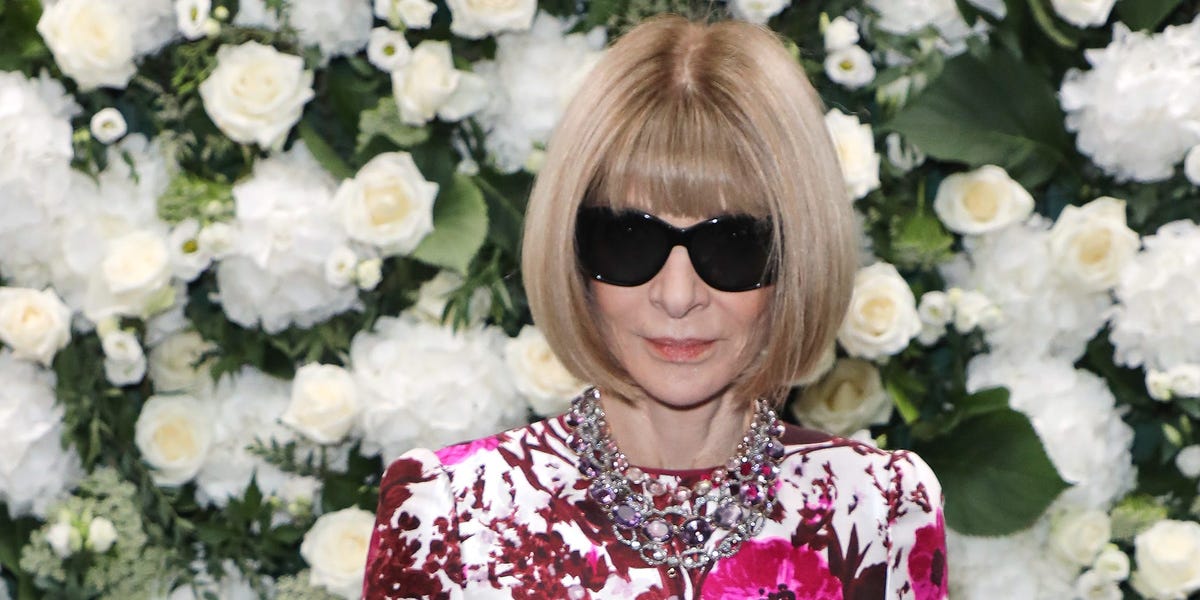 A former maître d’ claimed that Vogue’s Anna Wintour was “absolutely horrid” when she dined at a Michelin-starred restaurant in New York City.

Michael Cecchi-Azzolina shared details about his experience with Wintour and other celebrities in his upcoming memoir, “Your Table is Ready: Tales of a New York City Maître D’.”‘ Cecchi-Azzolina previously worked at Le Coucou, a French restaurant in lower Manhattan.

The New York Post obtained a copy of the memoir, in which Cecchi-Azzolina wrote that Wintour was “absolutely horrid” and would “march in” without a reservation, demanding a table.

He also wrote that Wintour ordered her steaks “very rare” and asked staff to serve her food “immediately.”

“God forbid it was the least bit overcooked. She’d look at the server as though he’d just served her rat and have it sent back and redone. You’d think the raw meat would make her less sanguine,” Cecchi-Azzolina wrote.

Cecchi-Azzolina recalled an instance when Wintour arrived at the restaurant right as staffers were closing the restaurant’s back room in his book.

“She’d just walk in or call and say, ‘I’m coming,'” he wrote. “One time she came in and we were closing the back room and she insisted on sitting in the back room and we had to keep a waiter there and give her her own waiter.”

“Boy, was that waitress pissed,” Cecchi-Azzolina wrote, adding that Wintour didn’t “really talk to the staff. She’s like I’m having this and that’s it.”

Representatives for Wintour did not immediately respond to Insider’s request for comment.

Cecchi-Azzolina also made claims about the Duchess of Sussex, who he says visited the restaurant in 2017. He wrote in the memoir that Markle stood by while her handler demanded a private table because she was “dating a prince.”

Cecchi-Azzolina’s memoir will be available for purchase on December 6.

Corden later backtracked on his apology in an interview with The New York Times, prompting McNally to clap back at Corden on Instagram.