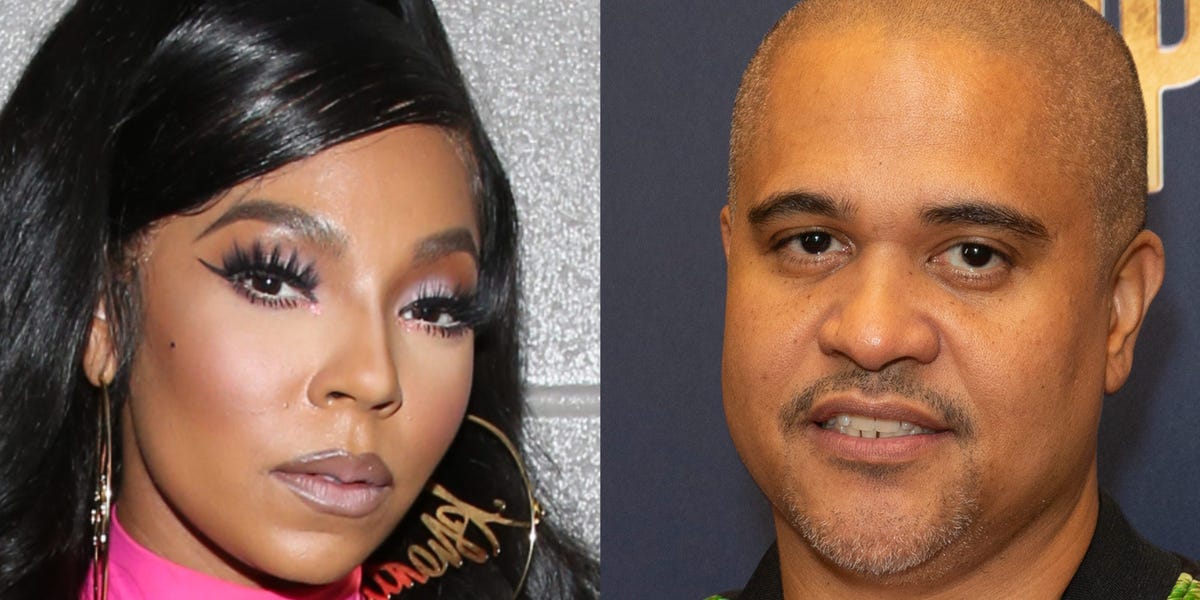 Ashanti said label exec Irv Gotti sabotaged her career after she began dating rapper Nelly, and that his emotions got the better of him and his record label.

“Me and Nelly were dating. Irv was salty,” the singer said on an episode of the Angie Martinez IRL podcast released Tuesday. “Irv would not let me come to the studio to record. Irv was telling everyone not to record with me.”

She said he told her, “You wanna be with Nelly? Go sign with Derrty Ent. [Nelly’s label] We don’t want you.”

Ashanti signed to Gotti’s label Murder Inc. at the height of the company’s impact on hip-hop. Her debut album was released by the label in April 2002. It sold over 500,000 copies in its first week.

Ashanti added that Gotti “lied about alot of things” and defended herself from multiple accusations of disloyalty by Gotti, made to Martinez on Hot 97 in 2007. He claimed she abandoned the label when it became the target of a federal prosecution. “She felt Murder Inc. was hurting her,” he said.

She said Gotti was bitter and recalled several times she attended the trial against her advisors’ recommendations.

Ashanti said she believed that Gotti contributed to the downfall of the hit-making label. “His feelings were more important than the business,” she said. “His emotions and stuff did not allow him to function and run the label like a functioning strong man would.”

Gotti described their romantic relationship as intimate and serious in an interview with the Drink Champs podcast in August. He said he was “in love with” the R&B singer and shocked to see her sitting courtside at a basketball game with Nelly.

“Listen to this, it was God wanted me to find out,” he told host NORE. Gotti said he was watching a basketball game through his NBA package when the arena exploded in response to a form of commotion. He said the announcers said, “We just found out what the commotion is. Nelly has walked in with Ashanti.”

Ashanti also said Gotti prevented her from working with other producers by telling her they did not like her and told DJs not to support her new tracks.

“Irv got into a dark place,” she continued. “He was blocking a lot of things.”

“Irv was telling DJs don’t play the record,” she said later. “He was just telling people don’t work with me.”

Ashanti said Gotti was never her boyfriend. “We dealt with each other,” she clarified, using a popular term for ongoing casual sexual encounters. “Was Irv my boyfriend, was I his girlfriend? Never.”

Gotti was legally married to Deb Lorenzo until 2013. They filmed the VH1 reality show “Gottis Way” together. It aired for eight episodes in 2007.

“Irv had several girlfriends,” she continued. She said she was confused by the choice of the girlfriend label.

She said she has tried to maintain a friendship with Gotti but has been unable to. “I genuinely in my heart I believe that Irv wishes death on me,” she said.

See the full conversation between Ashanti and Martinez below.