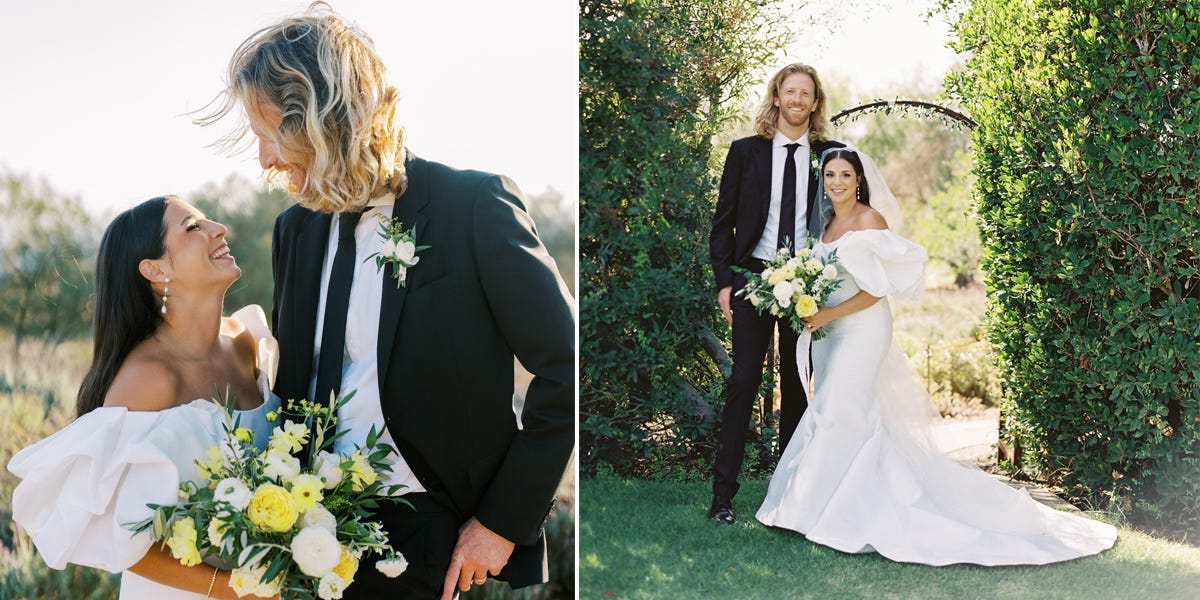 Aveyard, the bestselling author of the fantasy series “Red Queen,” has been busy over the last three years. She released “Realm Breaker” in 2021, and its sequel, “Blade Breaker,” in June 2022. And in her spare time, she accumulated nearly 350,000 followers on TikTok.

To top it all off, Aveyard, 32, was also starting a life with her partner.

She met the man who would become her husband, whose name she keeps off of the internet, when she was in college.

“By senior year, we were somehow very good friends, and we can’t really pinpoint when that happened,” she told Insider. “But we didn’t start seriously dating for eight years.”

Aveyard and her husband, also 32, didn’t truly commit to each other until 2019.

“We tried dating before that, but it didn’t really work,” she said. “But the official, ‘we’re gonna really give this a shot,’ was in September of 2019.”

They’ve been together ever since. The couple is based in California.