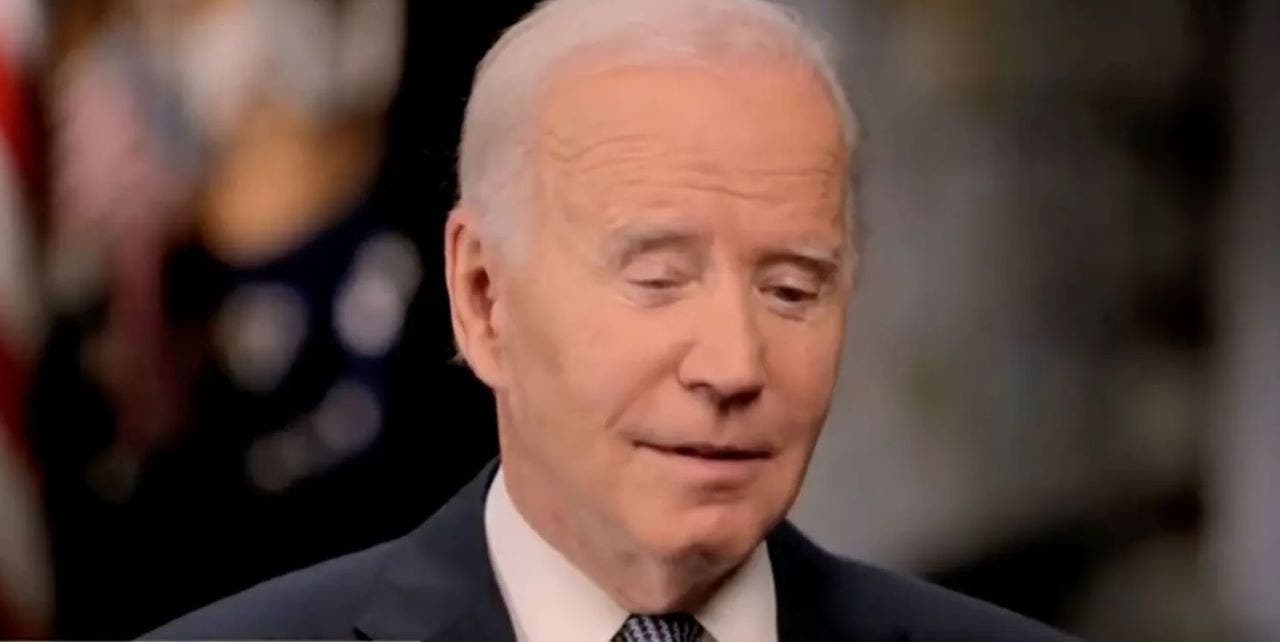 President Joe Biden drew criticism from social media after responding with a long pause when asked in an interview if first lady Jill Biden would support him running for office again in 2024.

“Dr. Biden is for it?” MSNBC’s Jonathan Capehart asked Biden about a 2024 run in a clip that aired Friday. Biden then paused and looked down at the floor, prompting Capehart to follow up with, “Mr. President?”

“Dr. Biden thinks that, my wife thinks that,” Biden said before pausing again. “That we’re doing something very important, and I shouldn’t walk away from it.”

The clip received attention from critics on social media, including from Republican National Committee Chairwoman Ronna McDaniel, who called the exchange “scary.”

A SIMPLE GUIDE TO MIDTERM ELECTIONS, HOW THEY AFFECT THE PRESIDENCY AND MORE

“I think there’s a brief nap in there,” radio host Mark Davis tweeted.

Before being asked about Dr. Biden’s position on him running for president again, the 79-year-old president said that he has “not made that formal decision” but “it’s my intention to run again.”

Biden added that he has “time to make that decision.”

KELLYANNE CONWAY: REPUBLICAN CANDIDATES MUST NOT LET DEMOCRATS ‘SLINK AWAY’ FROM BIDEN’S MISTAKES

It was reported earlier this week that Jill Biden tore into top White House officials and demanded answers following the president’s latest solo press conference in January when he ignored a cue to wrap up his comments and no one intervened.

The report drew strong criticism from Republicans, including Rep. Ronny Jackson, the former White House physician, who accused the first lady and senior White House staff of “running a coverup operation to protect their own self-interest.” Jackson also took aim at the president’s cognitive state.

A survey of 1,206 registered voters conducted by Fox News showed last week that more than half (54%) would vote for someone else besides President Biden in 2024 while a third (33%) would re-elect Biden.

The White House did not immediately respond to a request for comment from Fox News Digital.

Andrew Mark Miller is a writer at Fox News. Find him on Twitter @andymarkmiller and email tips to [email protected]