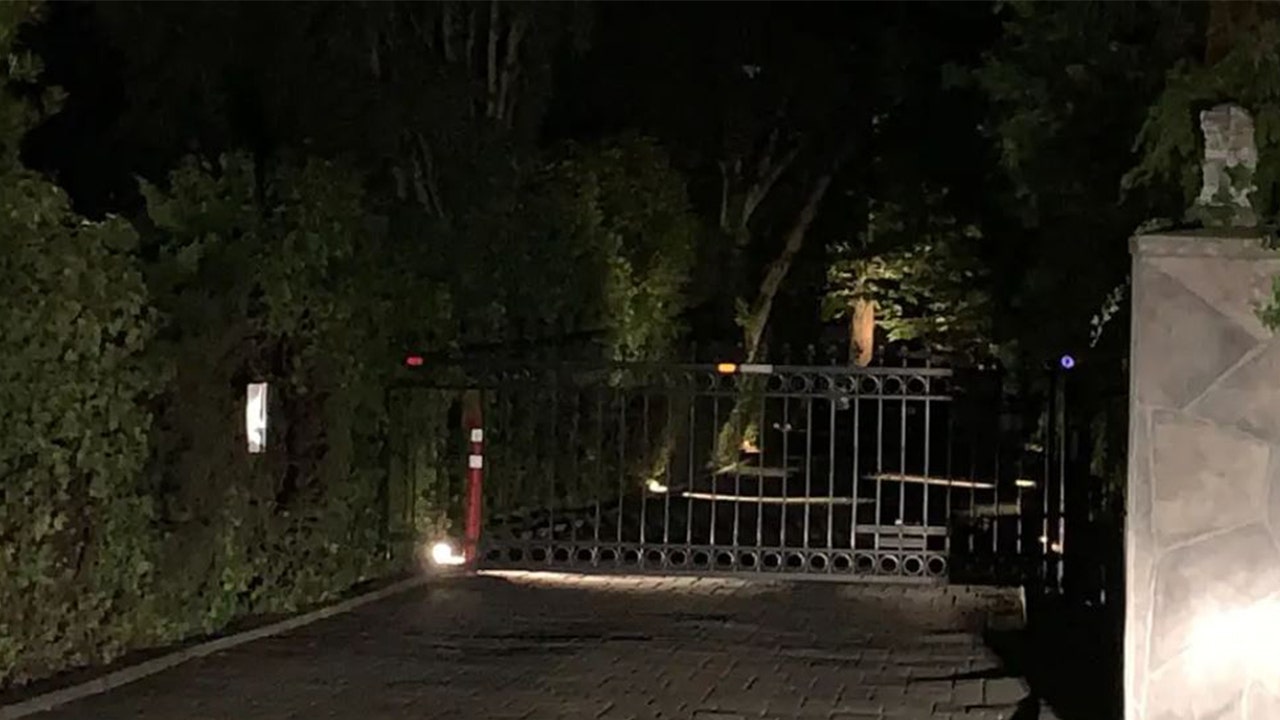 Officers with the Atherton Police Department responded to the residence in the 300 block of Stockbridge Avenue regarding a report of a buried vehicle.

Atherton is one of the wealthiest towns in the U.S.
(KTVU)

The vehicle was approximately 4 to 5 feet underground when discovered and contained unused bags of concrete, police said. A contractor told KTVU the car was a Mercedes.

Investigators brought cadaver dogs to the scene because of the “unknown nature” of why the vehicle was buried. Police said the dogs made a “slight notification” of possible human remains, but none have been discovered as of early Friday morning.

Police said the vehicle was likely buried in the 1990s before the current homeowner occupied the home. Investigators remained at the scene through the evening.

The motive and circumstances remain under investigation. No further details were released.

The sprawling home is valued at $15 million, The San Francisco Chronicle reported. Atherton Police Cmdr. Daniel Larsen said the current homeowners were not under investigation.

Atherton is one of the wealthiest towns in the U.S., with around 7,000 residents within its nearly 5 square kilometers.

The Associated Press contributed to this report.