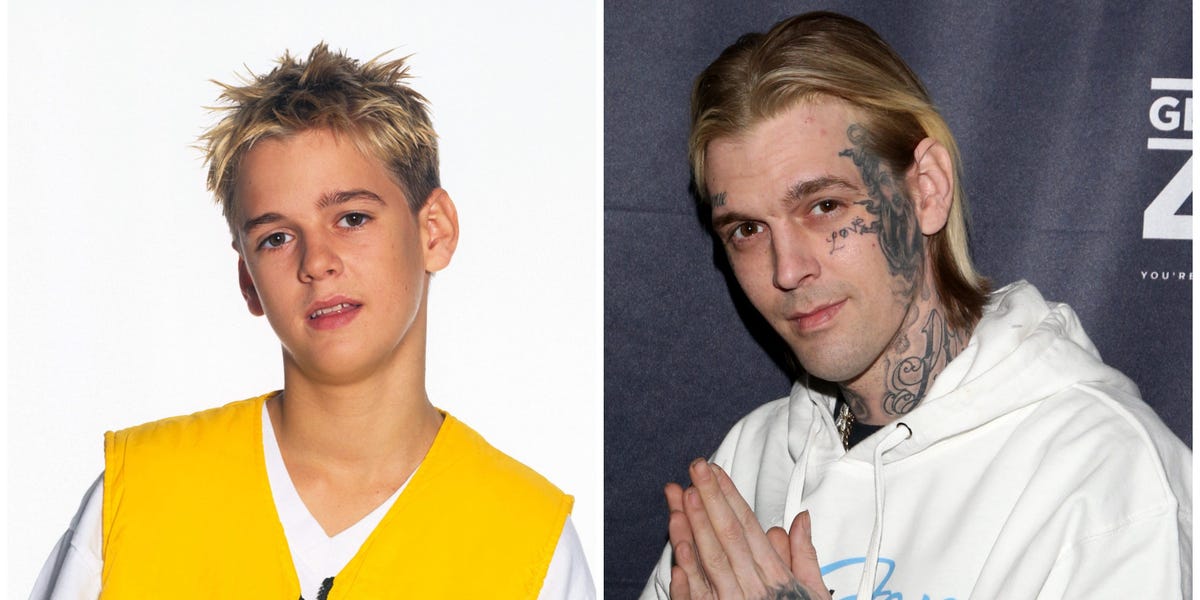 On Sunday, Carter’s older brother Nick Carter of the Backstreet Boys paid tribute to his late brother on Instagram.

In his caption, Nick alluded to him and Carter’s “complicated relationship,” and stressed that he will “miss his brother more than anyone will ever know.”

“I have always held onto the hope, that he would somehow, someday want to walk a healthy path and eventually find the help that he so desperately needed. Sometimes we want to blame someone or something for a loss. But the truth is that addiction and mental illness is the real villain here,” Nick captioned the throwback photos he posted.

Carter’s “Lizzie McGuire” costar and ex-girlfriend Hilary Duff took to Instagram to express her condolences to him and his family.

Duff and Carter began dating when they were both 13-years-old. The two were linked in an on-again-off-again relationship until 2003, according to Us Weekly. “Boy did my teenage self love you deeply,” Duff wrote in an Instagram post Saturday night.

“Fame at a young age is often more a curse than a blessing and Surviving it is not easy,” Warren tweeted. In a 2019 episode of “The Doctors,” Carter opened up about his mental health, including multiple personality disorder, schizophrenia, acute anxiety and manic depression.

“The Real” host Loni Love paid tribute to Carter with a heartfelt tweet, reminiscing on his 2018 appearance on the talk show.

Love tweeted “he really was just trying to be happy” Saturday. The two met when Carter was the guest on a February 2018 episode of “The Real.”

Reality star Spencer Pratt tweeted “RIP” to Carter Saturday, a day after the child star had tweeted a photo of the two of them.

On Friday, Carter shared a TikTok of him and Pratt on Twitter. The following day, Pratt quotetweeted the post with “RIP” followed by a heart emoji and an angel emoji.

Hilton tweeted Saturday, “this kid had such a spark. Known him for years and always really liked him, he was warm and really funny. Loved putting on a show and he was good at it.”

The fellow teen star sent love to the family, friends, and fans of Carter via Instagram.

Boyband New Kids on the Block posted a touching tribute to Carter on their Twitter page.

“We are shocked and saddened about the sudden passing of Aaron Carter. Sending prayers to the Carter family,” the band tweeted. The message was joined by a black and white photo of Carter.

Angel wrote a touching message to her twin brother on Instagram, along with baby photos of the two of them. “I know you’re at peace now. I will carry you with me until the day I die and get to see you again,” Angel captioned her Instagram post.