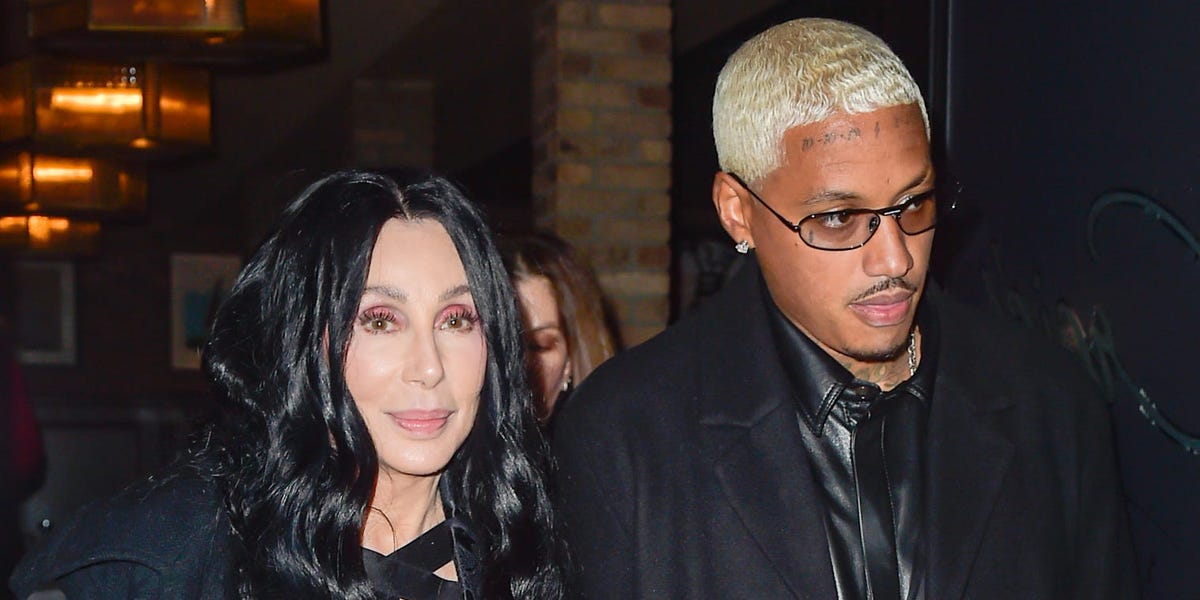 Cher is asking for a bit of “love and understanding” from fans regarding her latest romance.

The iconic musician, 76, confirmed that she is dating music exec Alexander Edwards — who is 40 years younger than her — on Twitter over the weekend, days after the pair were spotted walking hand-in-hand in West Hollywood.

The “Believe” singer tweeted a photo of the 36-year-old, who works for Def Jam Recordings, and wrote: “Alexander” followed by a red heart emoji.

In a follow-up tweet, Cher snapped back at “haters” who had called out their age difference, writing: “I’m Not Defending us. Haters are Gonna Hate…Doesn’ Matter That and Not Bothering Anyone.”

To one fan who expressed concern regarding Edwards’ “intentions” towards the icon, Cher replied: “As we All Know …I WASNT BORN YESTERDAY,& What I Know For Sure…There Are No Guarantees. Anytime you make a Choice You Take a Chance. I’ve Always Taken Chances… It’s WHO I Am.”

She also wrote to another follower: “LOVE DOESNT KNOW MATH, IT SEES.”

In other responses to her tweets, Cher gushed that Edwards treats her “like a queen” and that he has already been introduced to “everyone in my family.”

The singer first hinted about her new relationship last week, cryptically tweeting: “One part of my life is SO AMAZING.”

In August 2021, Rose accused the producer of having multiple affairs. She wrote on Instagram Stories, per People: “All 12 of y’all bums (the ones that I know of there’s probably more) can have him.”

Edwards later appeared on Instagram Live with DJ Big Von to discuss the accusations and admitted they were true.

Meanwhile, Cher was married to Sonny Bono between 1964 and 1975 and to the late singer Gregg Allman between 1975 and 1979. She has also been romantically linked to Warren Beatty, Tom Cruise, Val Kilmer, record label boss David Geffen, and Kiss frontman Gene Simmons.