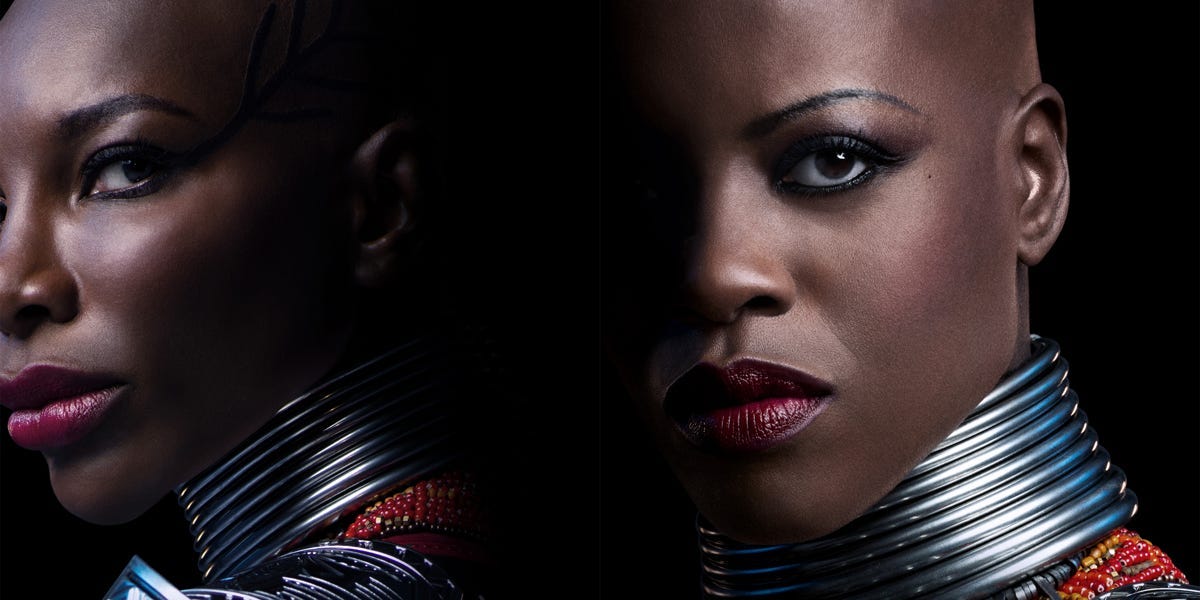 “Black Panther: Wakanda Forever” may have hit cinemas around the world on Friday, but its fate in China is yet to be determined.

According to The Hollywood Reporter, the likelihood that the Marvel Studio’s latest superhero installment will be shown in Chinese theatres is slim – the leading theory as to why is the inclusion of openly queer characters. As Insider previously reported, “Wakanda Forever” reveals Dora Milaje members Ayo (Florence Kasumba) and Aneka (Michaela Coel) are a couple. The two are also together in Marvel’s 2016 “Black Panther: Wakanda Forever” comic.

Disney, the owner of Marvel Studios, did not immediately respond to Insider’s request for comment.

But if the second “Black Panther” movie does end up getting blacklisted by China’s censorship authority, it will join a long list of other Marvel Studios films that met the same fate.

Fortune reports that among the current list of banned superhero movies in China are “Spider-Man: No Way Home,” “Doctor Strange in the Multiverse of Madness,” and “Shang-Chi and the Legend of the Ten Rings.”

“No Way Home” — a Sony and Marvel production — was approved by the local Film Administration in China, but never landed a release date, Business Insider reported. According to The Hollywood Reporter, the leading theory was that there was too much symbolism of American patriotism, namely the Statue of Liberty.

Meanwhile, Deadline reported that “Doctor Strange in the Multiverse of Madness” was criticized for a scene featuring a newspaper kiosk with the Epoch Times, which opposes the Chinese government.

Following its September 2021 release date in the US, “Shang Chi” wasn’t given a release date in China – likely due to comments Simu Liu, the films leading man, made regarding the country in 2017, Business Insider reported.

The movie was also embroiled in controversy over the title character’s comic-book history, having included a character now considered to have perpetuated racist Asian stereotypes when it was first released.

In June, Disney’s “Lightyear,” a prequel to the “Toy Story” franchise, also faced being banned in China after the production company refused to cut scenes that featured a same-sex kiss in the film. As of November, the film does not have a release date in China, according to IMDb.

At the time Chris Evans, who plays the leading role, told Variety he was “frustrated” that the inclusion of queer characters was even a point of contention. “The goal is that we can get to a point where it is the norm, and that this doesn’t have to be some uncharted waters, that eventually this is just the way it is,” he said.

According to The Hollywood Reporter, Warner Brothers’ latest DC Comics superhero movie “Black Adam” is also likely to not ever reach Chinese cinemas. The outlet reports there is speculation that a photograph Pierce Brosnan, who stars as Kent Nelson/Doctor Fate in the movie, took with the Dalai Lama two years ago is behind the ban.

Warner Brothers did not immediately respond to Insider’s request for comment.