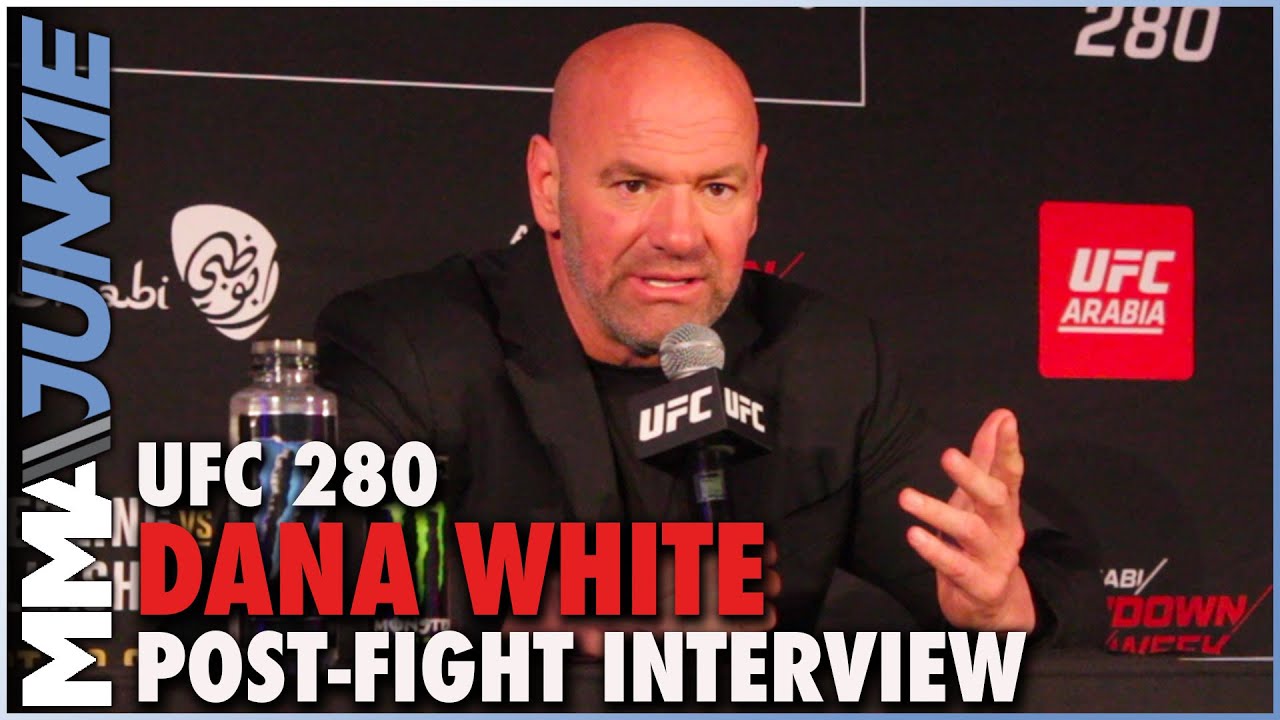 ABU DHABI – Conor McGregor’s absence from the USADA testing pool has been questioned heavily in recent weeks and Dana White provided some clarity on the situation for the first time Saturday.

Following the conclusion of UFC 280 at Etihad Arena, White confirmed to MMA Junkie’s Farah Hannoun that McGregor is no longer in the USADA testing pool and will have to complete six months in the program before he returns.

The protocol is commonly noticed when athletes retire while under UFC contract and then decide to later return. The specific reason for McGregor’s withdrawal is not known.

McGregor, 34, has not competed since he suffered a broken leg against Dustin Poirier in July 2022. The injury came in a trilogy contest and signified his second straight loss to Poirier.

After the incident, McGregor underwent surgery and extensive rehabilitation, openly showing his progress on his social media pages. In recent weeks, McGregor has posted videos of himself sparring and seemingly doing all-out, weight-bearing activities on his previously injured leg.

Throughout his recovery, McGregor has indicated he plans to return hungrier than ever with championship aspirations on the mind, however his timeline for doing so is unclear.

McGregor is currently filming his acting debut in a remake of “Road House,” in which he will star alongside Jake Gyllenhaal. A release date has not been revealed.