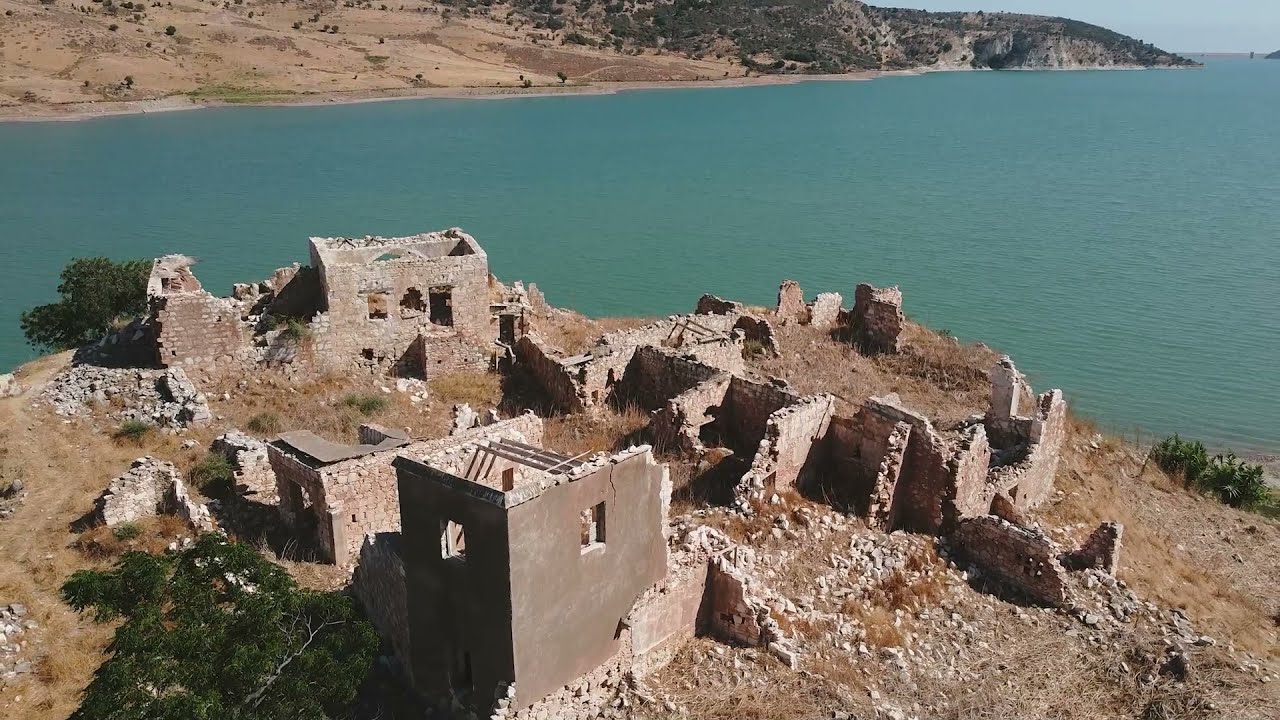 It was back in 1191 AD when the small island of Cyprus, was invaded by the massive military force of the King of England, Richard the Lionheart. Without finding any resistance from the Byzantines that held the island, they reached the outskirts of the capital. In the ensuing battle between the inva…