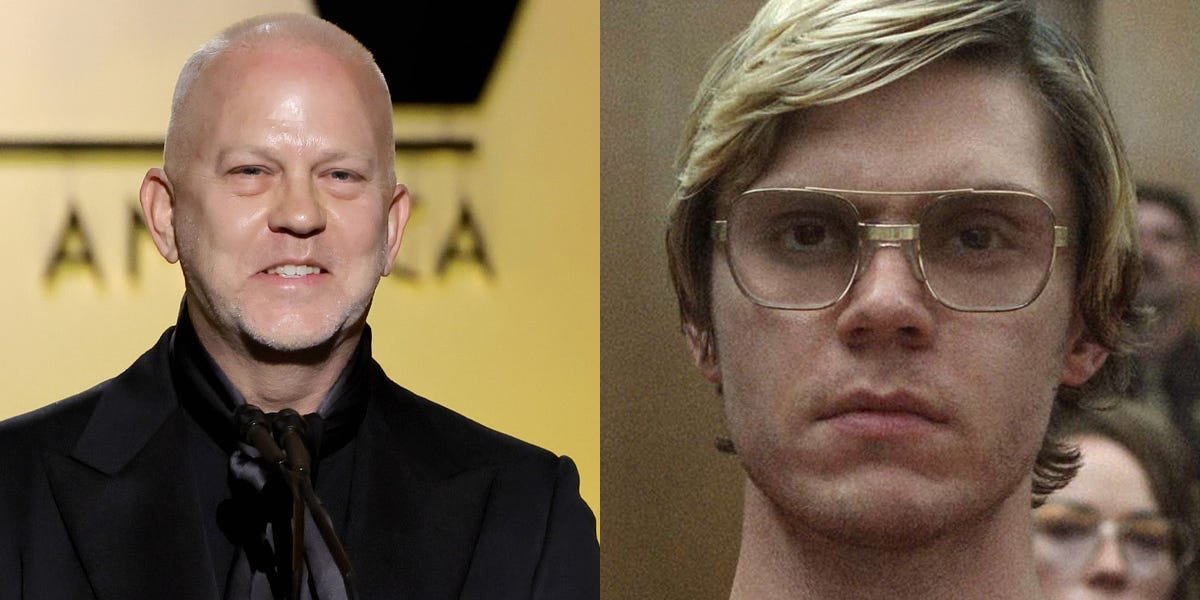 “Dahmer” creator Ryan Murphy has criticized Netflix for removing the LGBTQ tag from the series after receiving complaints from viewers.

The LGBTQ tag on the streaming platform has been used to highlight series and movies that feature, or are about, LGBTQ characters.

Following its September release, viewers complained that the tag did not seem appropriate for “Dahmer — Monster:  The Jeffrey Dahmer Story” due to the nature of the show. The series dramatizes the life of notorious serial killer Jeffrey Dahmer, who preyed on and targeted predominantly gay men.

A week after the series’ release, Deadline reported the tag had been removed.

In a new profile piece in the New York Times, Murphy criticized the backlash and said he spoke to Netflix when they removed the tag.

“I also don’t think that all gay stories have to be happy stories,” the show creator said. “There was a moment on Netflix where they removed the LGBTQ tag from ‘Dahmer,’ and I didn’t like it and I asked why they did that and they said because people were upset because it was an upsetting story.”

The award-winning writer added: “I was, like, ‘Well, yeah.’ But it was a story of a gay man and more importantly, his gay victims.”

Murphy also said he was happy about the sixth episode, which focused on Tony Hughes, a Black deaf man who was killed by Dahmer in 1991.

“There’s a five-minute scene of three gay deaf men at a pizza parlor talking in sign language about dating, gay life, and how hard is it for them,” he said. “I could not believe that I was getting the gift of putting it on television.”

Family members of other victims have also criticized the series. Tatiana Banks, the daughter of Errol Lindsey, who was killed by Dahmer in 1991, told Insider that she hasn’t been able to sleep since the show was released.

She and her aunt Rita Isbell both told Insider they were not contacted by Netflix.

“I feel like they should have reached out because it’s people who are actually still grieving from that situation,” Banks said. “That chapter of my life was closed and they reopened it, basically.”

Last week, Murphy said at an event in Los Angeles that he and his team contacted “20” of the victims’ family and friends during their fact-checking process, but nobody responded to them.

In the New York Times profile, Murphy also hit back at the critics who said the series should not have been made in the first place.

The showrunner said that he wanted the series to shed light on the racism and homophobia in the case.

“It was the biggest thing I’ve ever seen that really sort of examines how easy it is to get away with things with the white privilege aspects,” Murphy said. “What are the rules now? Should we never do a movie about a tyrant?”