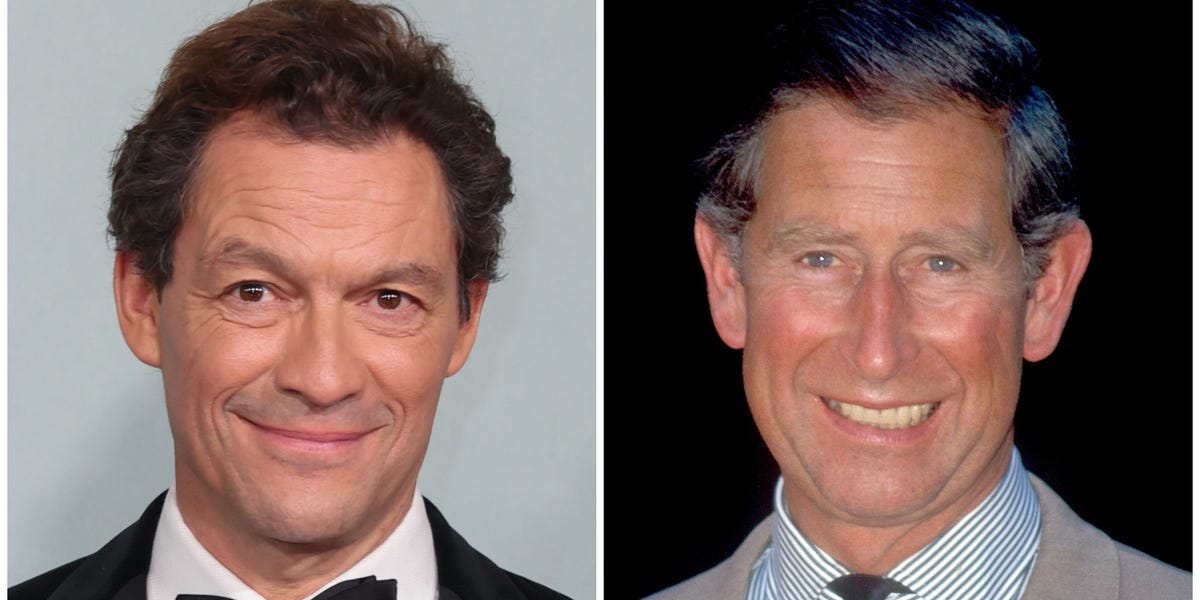 To prepare for his fictional royal duties, “The Crown” actor Dominic West rented one of Prince Charles’ Cornwall cottages. Before portraying the then-prince in the Netflix series, West told Entertainment Weekly he spent time on Charles’ estate in Cornwall, England.

“I went there for week, just to sort of carry on my reading and research and walk around and think about him and be in a place [imbued] by his personality. I went to Highgrove [Charles’ private residence] as well and joined a garden tour there. So I really enjoyed the travel aspects and going to the places where he’s had an effect,” West told the outlet.

While on the property, West revealed to Entertainment Weekly that he spoke to everyone there about the prince. “What I discovered was, there’s a huge number of places where he has had an effect,” he told EW.

After purchasing a dog from a local farm in the Bath, England area, West realized the farm also belonged to Charles. “I was asking the owner and she said, ‘Oh, yeah, he comes here quite often.’ She had pictures of him walking down the farm,” West told the outlet.

The actor called Charles’ reach “astonishing” and told EW that “absolutely everyone” in the general area has met him. “Whether they’re a farmer or an actor. I met a girl who was restoring buildings in Beijing, another one who was restoring houses in Transylvania. They’d all met him,” the actor said.

In addition to traveling and conversing with real people, West read books and biographies on the royal. The actor told Entertainment Weekly he also combed through extensive interviews and media coverage.

“I took advantage of the huge research department of ‘The Crown.’ They sent me lots of videos, lots of interviews. I mean, it’s the thing about him: There’s so much on him, and every single moment of his life has been scrutinized and recorded, so there’s a lot to go on,” West told EW.