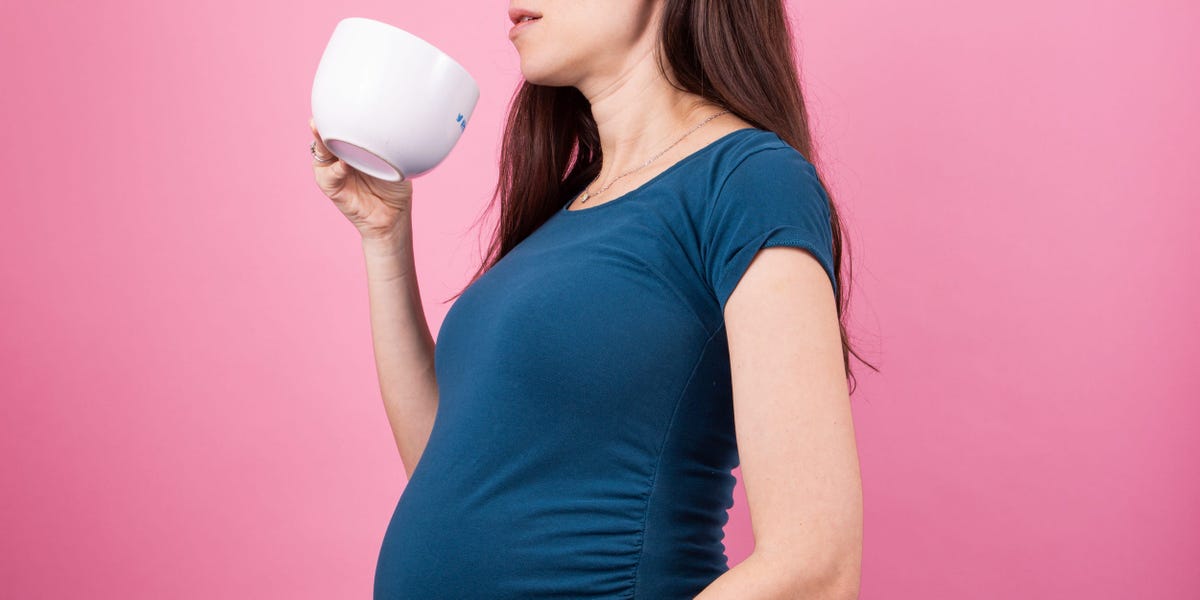 Drinking less than the recommended limit of caffeine per day while pregnant could still negatively impact a child’s height, according to a new study.

The study, published October 31 in the Journal of the American Medical Association, found that kids of women who drank less than the 200 milligrams of caffeine upper limit (about two cups of coffee) recommended by the American College of Obstetricians and Gynecologists were shorter than those whose moms drank little to no coffee.

The study observed two groups of pregnant women who had their blood caffeine concentration measured during their first trimester.

In the first group, 788 children of pregnant women who drank around 36 milligrams of caffeine per day (about half a cup of coffee) were shorter by about 1.5 centimeters at 7 years-old than those of women who had little to no caffeine.

In the second group, children whose mothers consumed the caffeine equivalent of two cups of coffee per day were shorter by 0.68 centimeters to 2.2 centimeters between ages 4 and 8. Height differences began at 4-years-old and the gap widened each successive year until the children turned 8.

“Our findings indicate that maternal caffeine consumption is associated with long-term decreases in child height,” the authors said in the study. “This association occurred even with maternal consumption below current recommendations of 200 mg day.”

The study authors said height differences among the children were similar to what’s seen with kids of smokers and non-smokers.

Other research on caffeine intake in pregnant women and children

Though national guidelines allow for mild caffeine consumption, some studies — like the recent JAMA study — indicate any amount of caffeine while pregnant could impact the fetus or baby.

A recent National Institutes of Health study on caffeine consumption during pregnancy found people who drank a half a cup of coffee a day had slightly smaller babies compared to those who abstained. And one review published in  in 2020 found any level of caffeine consumption may increase a pregnant woman’s risk for miscarriage, stillbirth, and low birth-weight.

Pregnant people who drink coffee might have shorter kids, but drinking caffeine as a child likely won’t impact height.

Experts previously told Insider pregnant people limiting their coffee or tea should be mindful of other sources of caffeine, like chocolate, soft drinks, and some medications.