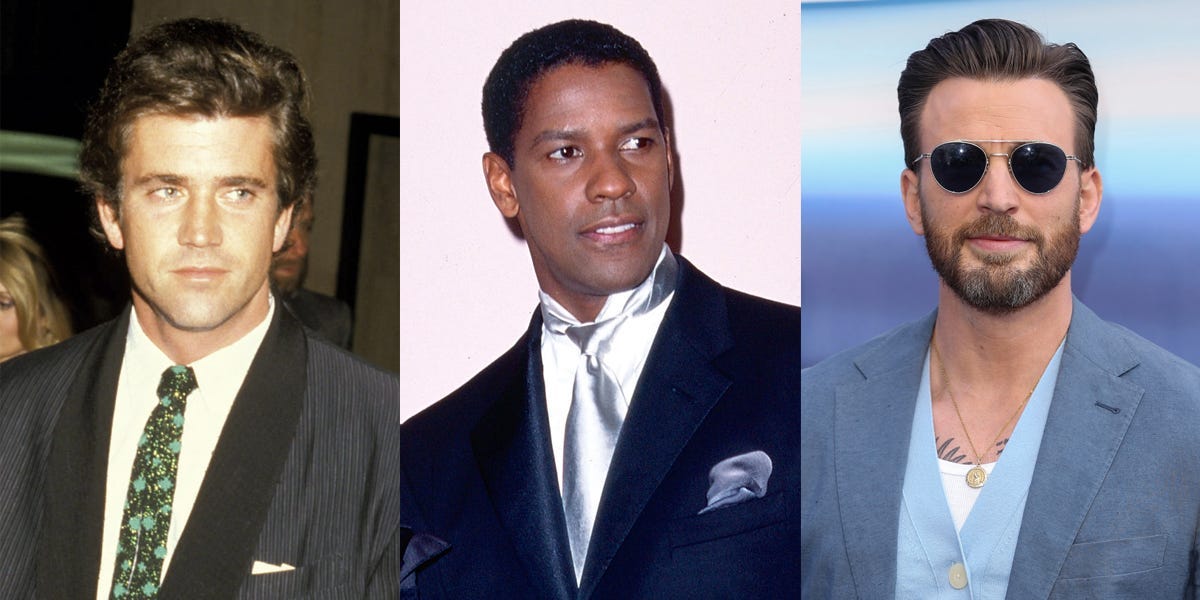 Michael B. Jordan is the fifth man of color to receive People’s honor.

He first rose to fame playing quarterback Vince Howard on NBC’s “Friday Night Lights,” but his Hollywood breakthrough came in 2013, when he starred in Ryan Coogler’s directorial debut, “Fruitvale Station.”

That same year, at 26 years old, he was featured in People’s first annual Ones to Watch portfolio.

He has since starred in major blockbuster films, including the 2015 “Rocky” sequel “Creed” and the MCU’s 2018 masterpiece “Black Panther.”

Jordan has also made his name as a passionate activist and marched in Black Lives Matter protests during the summer of 2020.

At 33, he described his new Sexiest Man Alive title as “a cool feeling.”

“When my grandmother was alive, it was something that she collected, and then my mom naturally reads it a lot and my aunts as well,” he told People. “This is one that they’re definitely going to have a special place for.”