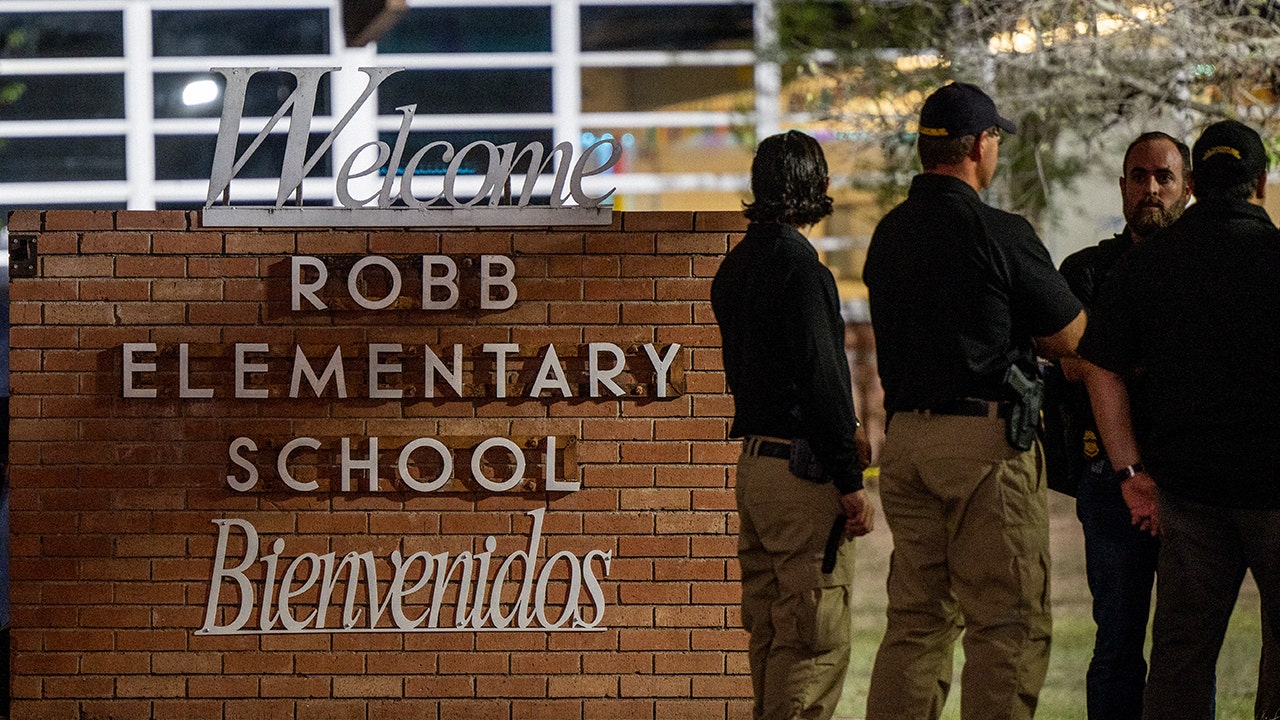 The Texas Department of Public Safety has fired Sgt. Juan Maldonado, who was among the first state troopers to arrive to Robb Elementary School during the shooting that left 19 children and two adults dead on May 24.

A Texas law enforcement official confirmed to Fox News Digital on Friday that Maldonado was terminated.

He is the first trooper from the Texas DPS to be fired.

Maldonado was among seven people under a review by the department’s inspector general because of their actions or inaction during the shooting, according to the New York Times, which added he was under an internal investigation.

According to the report, Maldonado was seen standing outside the school’s north entrance at 11:37 a.m.

Maldonado says, in the video, “We’ve got to get in there” upon seeing Staff Sgt. Eduardo Canales injured, who is with the Uvalde Police Department SWAT team, but didn’t enter the classroom.

Maldonado’s arrival at the school was five minutes before the DPS timeline states that its first officer was at the scene.

He was accused of not following proper protocol for active shooter situations.

Uvalde police officers and other law enforcement officers are seen responding to a mass shooting at Robb Elementary School in Uvalde, Texas, in a bodycam video recorded on May 24, 2022.
(Uvalde Police Department)

“They failed to prioritize saving the lives of innocent victims over their own safety,” the report said.

Rep. Dustin Burrows, a Republican, said that the report revealed “multiple systemic failures,” adding that the Uvalde Police Department who were in Robb Elementary School either knew or should have known that “there was dying in that classroom.”

Crosses with the names of Tuesday’s shooting victims are placed outside Robb Elementary School in Uvalde, Texas, Thursday, May 26, 2022. The 18-year-old man who slaughtered 19 children and two teachers in Texas left a digital trail that hinted at what was to come.
(AP Photo/Jae C. Hong)

“In fairness, there were many officers at that scene who were either denied access to the building, we’re told, misinformation, some were even told false information. Some were told that the police chief of the consolidated school Ddstrict was actually inside the room actually negotiating with the shooter, such that they did not know what was happening,” Burrows said.

This is a developing story.