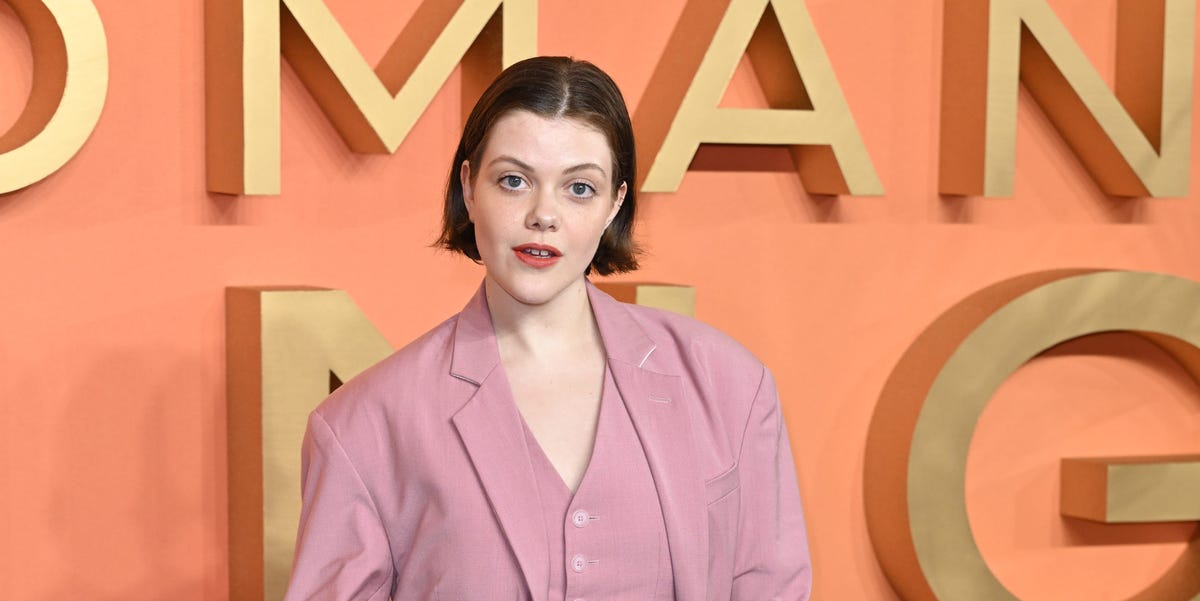 Georgie Henley, the actress who played Lucy in the “Narnia” movies, has hidden her scars for years — and she’s done covering up.

The 27-year-old actress shared a photo on Instagram Tuesday, in which scars from her battle with a life-threatening infection are visible on her left hand and arm. In the caption, she explained that she needed skin grafts and extensive surgeries to save her limb.

Henley said she contracted an aggressive, flesh-eating skin infection when she was 18 years old and in her first semester of university. Although she recovered years ago, she is just now sharing her story for the first time.

She described necrotizing fasciitis as “a rare and punishing infection” that nearly killed her. The infection is known to spread quickly in the body, according to the US Centers for Disease Control and Prevention, so doctors had to act fast to remove the infected flesh.

Symptoms of necrotizing fasciitis include red, warm, or swollen skin; severe pain that extends beyond the swollen area; and fever. These symptoms could also indicate a less severe skin infection, but it’s important to get checked out early, before the infection spreads further.

If left untreated, symptoms can worsen to include ulcers, oozing blisters, or black spots on the skin, according to the CDC. Doctors typically prescribe antibiotics and surgically remove infected tissue as soon as they suspect necrotizing fasciitis. Many patients need multiple surgeries before they can begin to recover.

Years after getting her last reconstructive surgery, Henley is still left with scars down the side of her hand and arm.

“It has taken me a long time to heal both physically and mentally but I hoped that one day there would be the right time to talk about what happened,” she wrote on Instagram. “Today is a start.”

She hid her scars in fear of missing out on jobs

With her recent post, Henley revealed her surgical scars to the public for the first time.

While she said she has been open about her scars in her personal life, she kept them hidden when she auditioned for jobs or posted photos online. She said she would use bandages or makeup to cover the marks, or stick her scarred hand in her pocket whenever she was photographed.

“The industry I am part of often focuses on a very narrow idea of what is deemed aesthetic ‘perfection’, and I worried that my scars would prevent me from getting work,” she wrote.

Henley said she knows there’s no such thing as perfection, but that didn’t stop the shame and expectations from piling up since her start as a young actress. With time and support from her family and friends, she said she finally feels ready to speak publicly about her experience.

“My scars are not something to be ashamed of,” she wrote. “They are a map of the pain my body has endured, and most importantly a reminder of my survival. They do not affect my capacity as an actor, and I’m proud to be a person who has visible scars in this industry.”