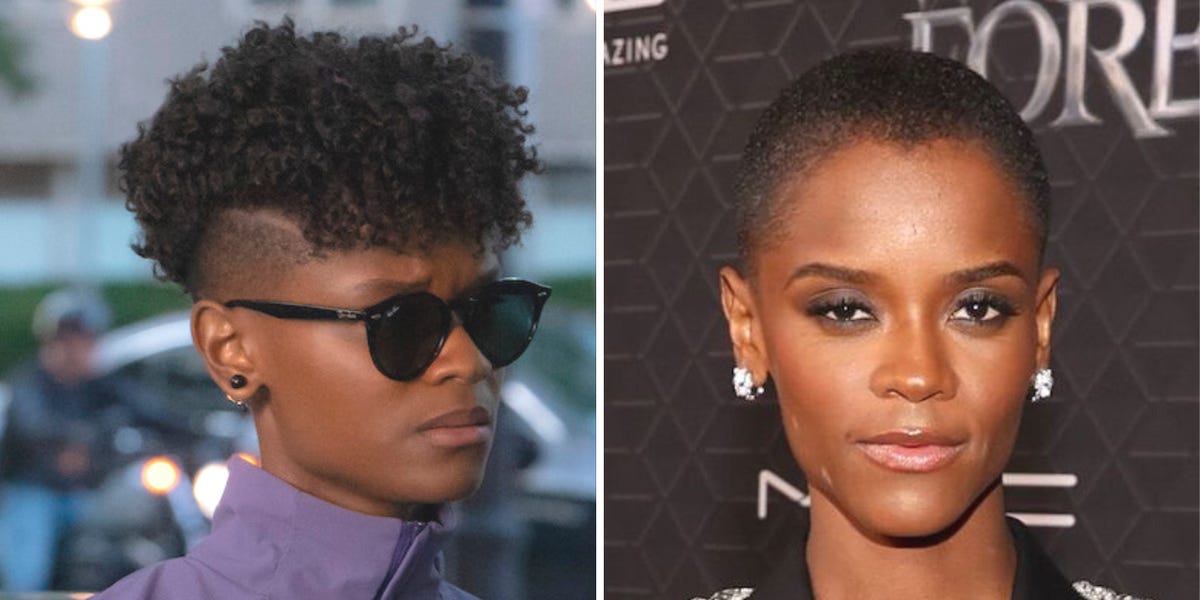 Shuri is a member of the Wakandan royal family and the head of Wakanda's science division.
Letitia Wright plays the young hero.
Shuri's mother is Queen Ramonda.
Queen Ramonda is played by the Oscar-nominated actor Angela Bassett.
Nakia is a member of the War Dogs, Wakanda's spy unit.
Oscar-winning actor Lupita Nyong'o reprises her role as Nakia in "Black Panther: Wakanda Forever."
M'Baku is the leader of the Jabari Tribe that live in the mountains of Wakanda.
Winston Duke plays the Jabari leader.
Okoye is the leader of the Dora Milaje, an elite female-only unit that protects the royal family.
The Wakandan general is played by "The Walking Dead" star Danai Gurira.
Ayo is an elite enforcer for the Dora Milaje.
Florence Kasumba reprises her role as Ayo in the upcoming sequel.
Aneka is a high-ranking leader of the Dora Milaje.
Michaela Coel makes her MCU debut in the role of Aneka.
Riri Williams is a genius 19-year-old MIT student.
Dominique Thorne is another newcomer to the MCU, playing Riri Williams.
Everett Ross is an American CIA agent.
Ross is played by "The Hobbit" star Martin Freeman.
Namor is the king of Talokan, a hidden kingdom under the sea.
Tenoch Huerta is the man behind Namor's pointy ears and winged feet.
Namora is a ruthless warrior from Talokan.
Mabel Cadena plays the new antagonist.
Attuma is another elite warrior from the Talokan kingdom.
The Talokanil warrior is played by Alex Livinalli.
Read the original article on Insider