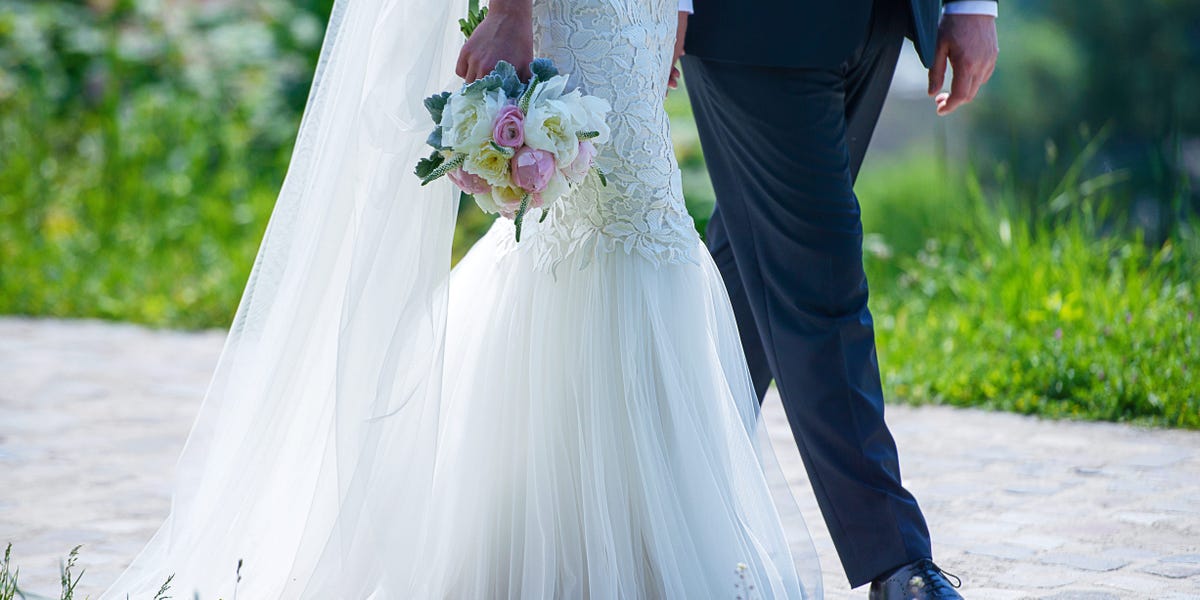 A Massachusetts hotel apologized to a woman and her fiancé after canceling hotel rooms booked for their wedding following  Taylor Swift’s concert tour announcement.

After the Grammy-winning pop star revealed her tour dates, including two shows at Gillette Stadium in Foxborough in May, Home2 Suites by Hilton abruptly canceled Christina Leonard’s block of guest rooms, according to WCVB.

Her wedding, which she had been planning for months, is set to happen the same weekend as the concerts. Leonard said the hotel — located nearby the stadium — contacted her last week via email about the cancellation.

“I kept saying our agreement means nothing? That’s what it’s for,” she told the outlet, adding that her contract states that she’s booked 10 rooms for $169/night. “They said, nope, we have a big event coming.”

She continued, The hotel “told me on the phone that they’re going to be getting $1,000 a night,” per the report.

Although Leonard signed the final page of her contract, she claimed the hotel’s manager did not sign and never told her., CBS News reported. However, as WCVB noted, she received emails from him saying, “You’re all set” — seemingly confirming her accommodations.

The hotel offered Leonard a room block at another hotel which is inconveniently about 18 miles away from here wedding venue, according to the reports.

On Friday, a hotel exec apologized to Leonard and her fiance for the “anguish” disrupting her wedding plans caused, per WCVB. Additionally, they offered their meeting space for her bridal party to prepare for her big day.