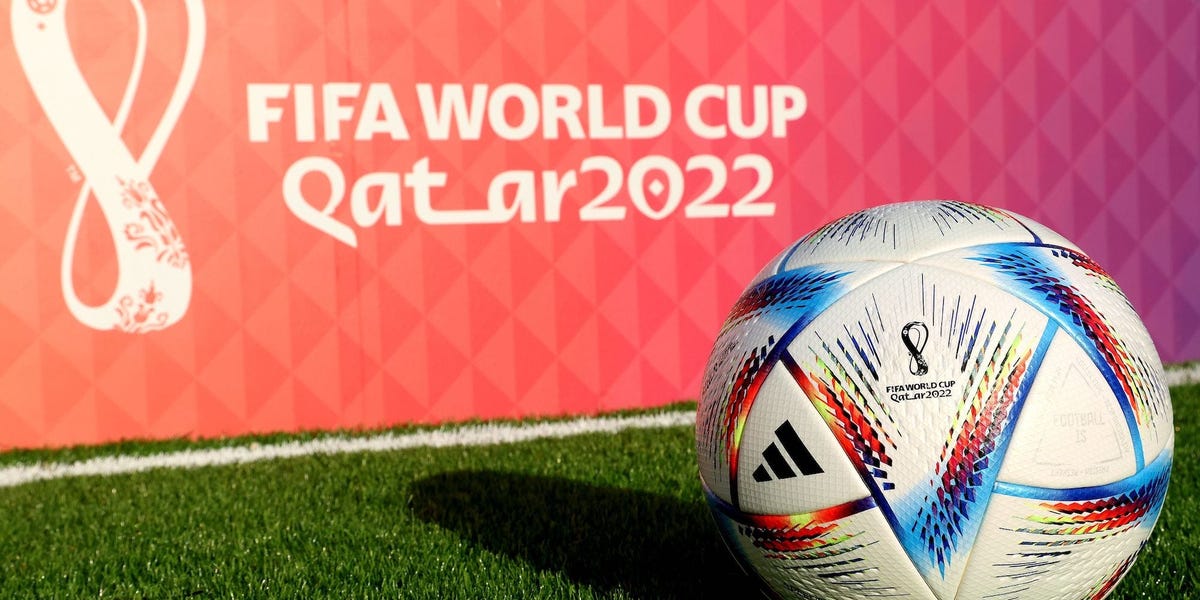 Going to the FIFA World Cup to watch their country battle it out against the best teams in the world is a dream for most, if not all, soccer fans.

That dream, however, will be out of reach for many this year, with next month’s tournament in Qatar set to be the most expensive ever for prospective visitors.

According to research from Polish financial services firm Conotoxia, not only are tickets for games in Qatar the priciest in World Cup history, travel and accommodation prices are also sky-high.

While tickets are discounted for locals, for traveling supporters, group stage tickets cost between $70 and $220, and knockout matches between $600 and $1,600.

According to SportsMail, prices for general sale tickets for the final at Lusail Stadium on December 18 are up by 46% from the final in Russia in 2018.

Tickets to most matches are now sold out. However, FIFA is operating an official resale platform for those who can no longer attend until the end of the tournament.

Tickets aside, Conotoxia estimates that the cheapest two-person, 10-day trip to Doha during the tournament – including flights from New York, accommodation, car rental, and money for food and drink – would cost $5,400.

A separate study by Hull Financial Planning suggests that fans should budget $9,600 each for a similar trip.

With flights and accommodation rapidly selling out, however, that price could be much higher, especially if fans want to attend matches after the group stages.

According to Booking.com, a seven-day stay in Doha with flights from New York for the third week of the tournament costs anywhere between $4,600 and $18,500 per person. That’s without match tickets and spending money.

Qatar Airways is also offering luxury packages that include flights, accommodation, and match tickets. These start at $3,500 per person but can cost upwards of $7,000.

The cheapest accommodation for fans during the tournament is at the fan village, which has temporary en-suite portacabins that sleep two people, available for around $200 a night. Again, however, most dates are sold out.

Ashley Brown of FSA – a representative body for soccer supporters in England and Wales – said the prospective price of a trip to Qatar will stop many from attending.

“On top of the costs of flights, human rights concerns, and expensive accommodation – this is a huge barrier for most ordinary fans.

“It will likely put off thousands from going to a tournament that will prove difficult to get to at a time of year when money is tight.”

Ronan Evain, executive director of Football Supporters Europe, an umbrella group for soccer fans across Europe, said, according to DW Sports: “There is a systemic problem that tournament organizers generally don’t really care enough about traveling fans, or in the case of Qatar, they have an offer that doesn’t match the actual profile and budget of the people who are traveling.”