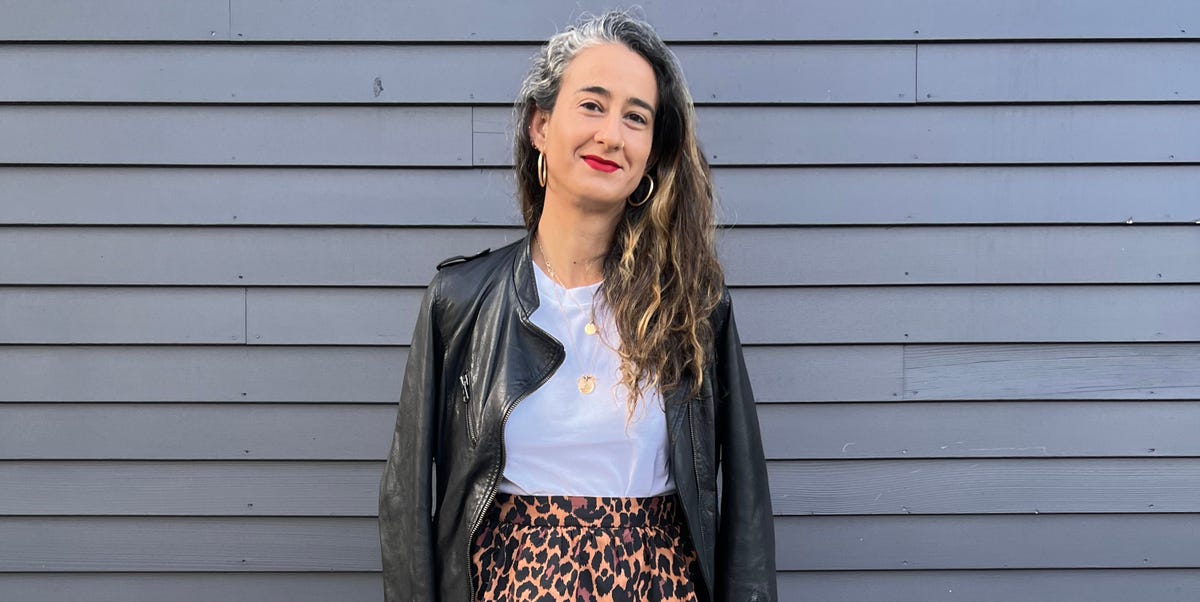 I’m a mom of three kids under the age of 5, and all my pregnancies were considered “geriatric” as I was past the age of 35 during them. Even though I’m done having kids, I’ve been wondering whether I’m approaching perimenopause, because I want to properly prepare for the changes in my body.

While scrolling on Instagram recently, I was served an ad for an at-home fertility test from Everlywell, a company that sells blood tests to check for an array of health conditions, and decided to try it. According to the brand’s website, the test checks hormone levels that affect a person’s cycle, ovulation, and ability to get pregnant.

In the end, I was left wanting to know more about my hormone levels, and realized that predicting perimenopause is not that straightforward. Here’s what my experience was like taking the Everlywell fertility test.

The fertility test was easy to take

Everlywell sells over 30 tests that focus on a range of health issues, including sexual health, reproductive health, and allergy screenings.

“The test is a cost-effective starting point in understanding your reproductive and general health,” Dr. Liz Kwo, Everly Health’s Chief Medical Officer, told Insider. She said the tests analyze the same hormones a physician or fertility clinic would order, providing access to those who couldn’t otherwise get tested due to insurance status, distance from a doctor, or cost.

The $149 test took about a week to arrive at my house. The box containing the test came with everything I needed, including an alcohol wipe, needles to poke the tip of my finger, a card to collect the blood, and a bandage.

I was surprised by how much poking my finger hurt, and it was a bit sore for days after, especially since I work on a computer all day and use my fingers to type.

The test instructs you to collect blood during two key times in your cycle — on the third day of your period, and then 17 days later — which meant I had to delay the test to my next cycle since I was already past the window for the first finger prick.

The card to collect the blood also features a visual aid on how to do it properly, as the blood drops need to be big enough and placed in the correct location for viability.

Once you have both your samples, you put everything in the box with a prepaid label and send it away.

My results showed my testosterone was low and my FSH was high.

I sent the results over to Lauren Messinger, a board-certified OBGYN and menopause practitioner, so she could explain what was going on.

These two results combined could mean that I’m entering perimenopause, according to the explanation of my results provided by Everlywell. However, Messinger told me those results don’t necessarily indicate that’s the case.

Taking a blood test to check hormone levels is always better than a saliva or urine test, because the results will be more accurate, Messinger said. That said, it is difficult to predict perimenopause by using a one-time snapshot of hormone levels. This is because there are no other data to compare my hormone levels to, and these might be normal levels for me.

“I generally counsel my patients that perimenopause is a clinical diagnosis.  Based on asking a few simple questions and listening to my patient’s answers, I can get a better sense of their menopausal status than from lab work alone,” Messinger said.

Kwo said Everlywell recommends everyone who takes their tests share the results with their healthcare provider to figure out a care plan. She also said there is an educational webinar with a healthcare professional included in the cost of the kit, which I wasn’t aware of until I spoke to her.

I asked Messinger if I should worry about my testosterone being low or my FSH being high. Messinger said that when it comes to testosterone, a reduced level alone is not indicative of sexual dysfunction, adding there is no “level that clearly and consistently distinguishes sexual desire disorder from women with normal sexual function.”

Messinger also said that while estradiol levels become lower and FSH stabilizes at a higher level during menopause, practitioners don’t know at what rate those change and stabilize, so no lab test will be able to predict the timing for menopause.

While the test didn’t give me exactly what I wanted, I learned there is no clear-cut answer when it comes to the changes my body is going through, and that I should keep an open dialogue with my doctor on how I’m feeling and what to expect in the coming years.