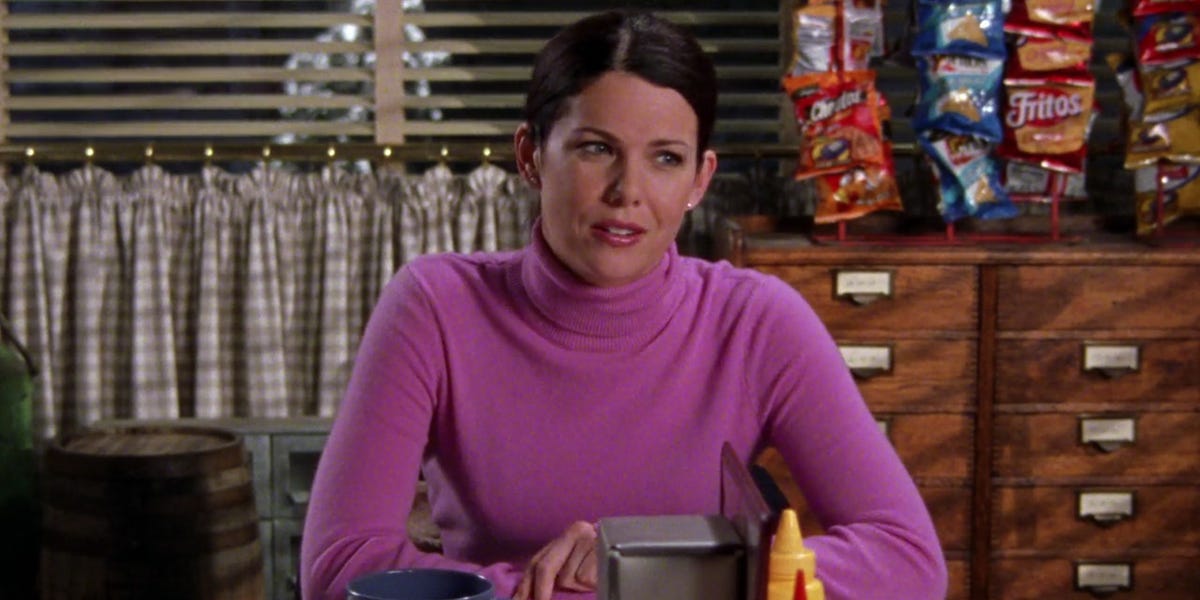 Her 13th birthday was her favorite, but it didn’t involve a big party.

Richard Gilmore’s funeral on “A Year in the Life” is a heartbreaking scene for viewers. And it was apparently equally heartbreaking for the actors since actor Edward Hermann died in 2014.

On the final episode of the miniseries, Lorelai struggles to come up with a positive memory of her father, as the two had a strained relationship. Eventually, she lands on an anecdote of her 13th birthday.

After getting her heart broken and facing ridicule at school, she ditched and went to the mall. Richard found her there, bought her snacks, and took her to the movies.

She tells her mother that was her favorite birthday.