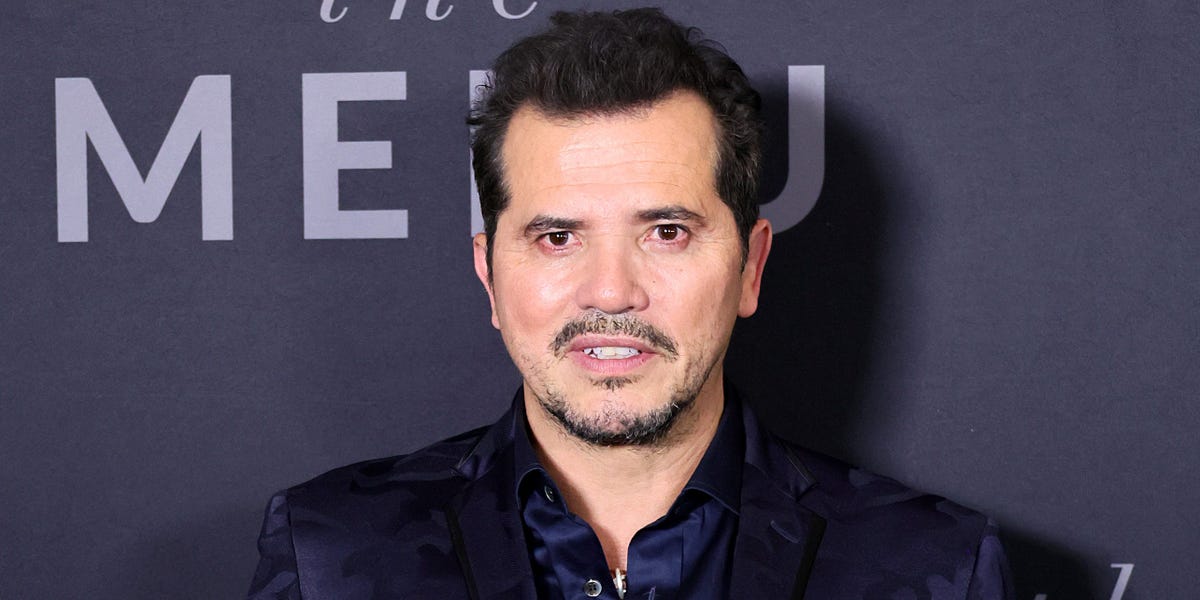 John Leguizamo revealed to Insider that he once lost out on playing a Latin character, purely because a director didn’t want to have more than one Latin actor in his movie.

“This one director wanted me to be in his movie,” Leguizamo recalled to Insider while promoting his upcoming film “Violent Night,” adding, “He said, ‘I love your work, I want you in the movie.’ And then I hear back from him. He calls me up, and he says, ‘Oh, sorry man, you can’t be in my movie because I already have a Latin actress and I can’t have two Latin people in the movie.'”

“There was this unspoken Latin quota, if you had too many Latin people in your movie that was a bad thing,” Leguizamo said. “And the thing is the guy, the real guy that the character I was to play was based on, was really Latin.”

Leguizamo declined to reveal the name of the movie or the director involved.

But the 62-year-old actor, who is known for box-office hits like “Moulin Rouge!,” “John Wick,” and “Encanto,” added that this wasn’t the first time he’s witnessed casting directors deliberately hiring white actors over Latin ones — even when the roles were originally meant to be played by Latin stars.

“There were other instances where I would get the role and, originally the story had a lot more Latin people in it, and then they put white guys in and I’m the only Latin guy representing,” he told Insider.

Sadly, for Leguizamo, this is nothing new. In fact, the “Carlito’s Way” star expressed his anger about the lack of Latin voices in Hollywood in a recent open letter to the industry that he wrote for the Los Angeles Times.

Leguizamo told Insider that, in the time since his open letter went out, he’s heard from “directors, writers, white, Latin, Black, and Asian” who were “proud of me speaking up.” But the lack of meaningful change is still frustrating, especially since there’s plenty of evidence that proves audiences will show up for Latin stories.

“That’s why ‘Encanto’ is crazy because it was the No. 1 movie in the world, what more proof do you need?” he said, referring to the 2021 Disney hit animated movie. “I’m not seeing the greenlights of those projects. Greenlight the goddamn things.”