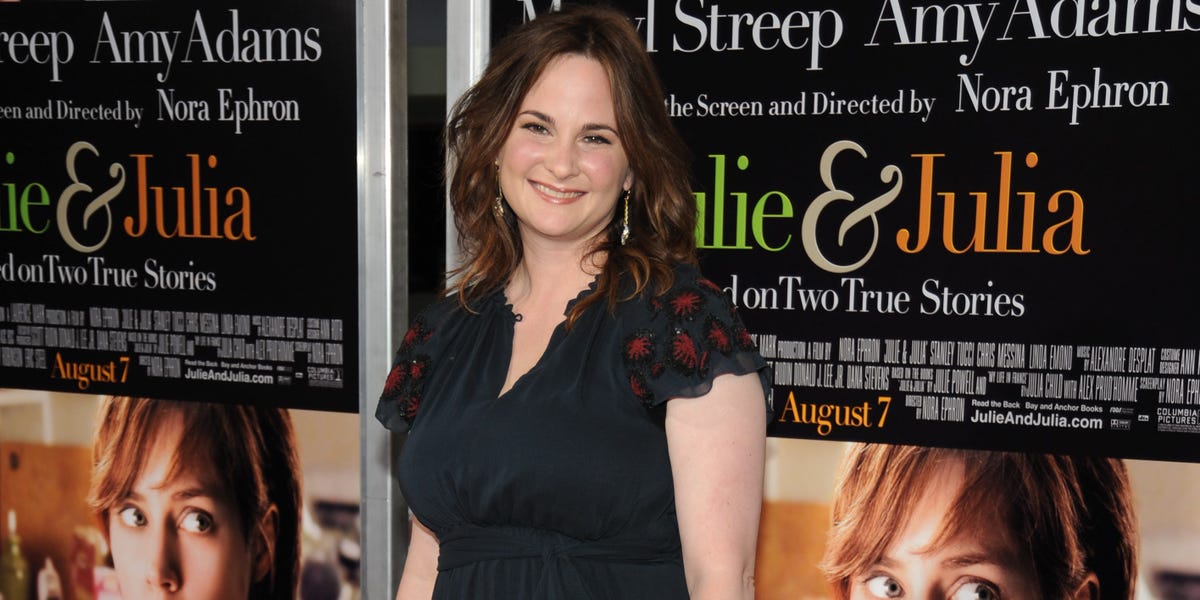 Julie Powell, the “Julie & Julia” author known for recreating all of Julia Child’s recipes, has died.

Powell rose to fame after starting her food blog, the Julie/Julia Project, which chronicled her journey making every one of Child’s recipes in her “Mastering the Art of French Cooking” cookbook.

The blog was made into a book — “Julie & Julia: My Year of Cooking Dangerously” — and later a major motion picture starring Meryl Streep as Child and Amy Adams as Powell.

This story is developing. Please check back for updates.