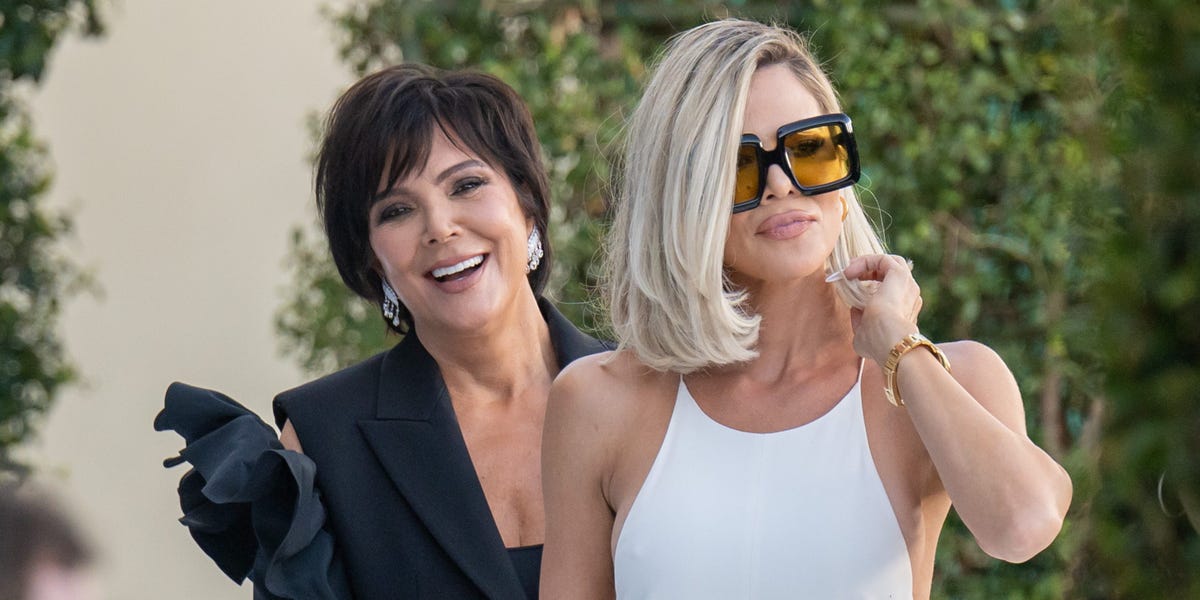 Kris Jenner said that when her daughter Khloé Kardashian was a child, she “thought she was a dog” and acted like it in public.

In season two, episode seven of “The Kardashians,” the family celebrated the fourth birthday of True Thompson, Kardashian’s 4-year-old daughter who she shares with Tristan Thompson.

In a confessional placed between footage from the pastel-themed party, Jenner gave some insight into what the now-mom was like as a child.

“When Khloé was 4 years old, she thought she was a dog,” Jenner said in the confessional, as photos of a young Kardashian petting a dog and holding a Snoopy plush appeared on-screen. “And so she would bark at everyone. She would lick a stranger’s legs, she would beg for food, it was, she was wild.”

While Kardashian may have pretended to be a dog as a child, her daughter’s birthday party was more cat-inclined.

Guests, including Jenner, wore cat ear headbands, and other footage showed kittens playing with toys in enclosures, and people leading along someone dressed in a Cam the Calico Cat Squishmallow costume.

While Thompson, True’s father and Khloé’s ex-boyfriend, wasn’t in attendance due to a game, Jenner said that he called her to say that he had paid for the whole party.

Kardashian said that it was “nice” that he had offered to pay for it, but she was “so excited” to be able to pay for it herself.

While Kardashian and Thompson co-parent their two children, including their son who was born via surrogate in August, they split after Thompson’s paternity scandal in late 2021.

“I work really hard to do elaborate things for True, and I don’t need anyone’s help,” Kardashian said.