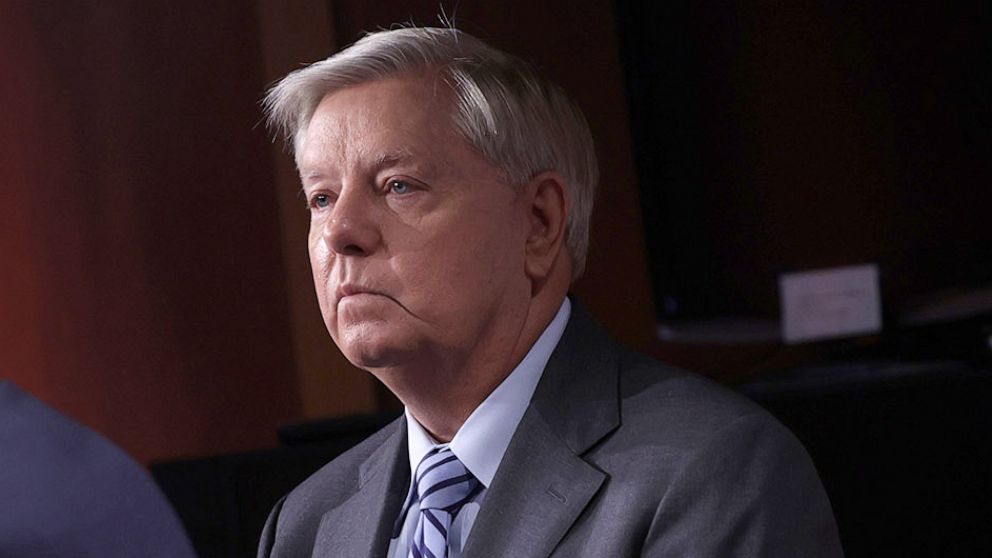 The ruling means Graham must testify before the panel.

Graham has been fighting the subpoena since he was served over the summer.

In his appeal to the 11th Circuit Court, Graham had argued that his actions surrounding the 2020 election were protected by the Constitution’s Speech and Debate Clause, which grants members of Congress legal protection while performing their duties.

However in its ruling Thursday, the court found that the specific activity that Fulton County District Attorney Fani Willis seeks to question Graham about would not violate that clause.

That includes questions regarding “communications and coordination with the Trump campaign regarding its post-election efforts in Georgia, public statements regarding the 2020 election, and efforts to ‘cajole’ or ‘exhort’ Georgia election officials,” the ruling said

“Sen. Graham has failed to demonstrate that this approach will violate his rights under the Speech and Debate Clause,” the ruling said.

A lower court had already slightly limited the scope of the questions prosecutors can ask Graham during his appearance.

A representative for Graham did not immediately respond to a request for comment from ABC News.

Willis has been investigating whether former President Donald Trump and his Republican allies broke the law when they pressured Georgia officials to try to alter the results of the election in Trump’s favor. The probe was sparked in part by a phone call Trump made to Georgia Secretary of State Brad Raffensperger in which he pleaded with him to “find 11,780 votes,” the exact number Trump needed to win Georgia.

Trump, who has denounced the probe, has repeatedly defended his phone call to Raffensperger, calling it “perfect.”

The special grand jury does not have the ability to return an indictment, and can only make recommendations concerning criminal prosecution.