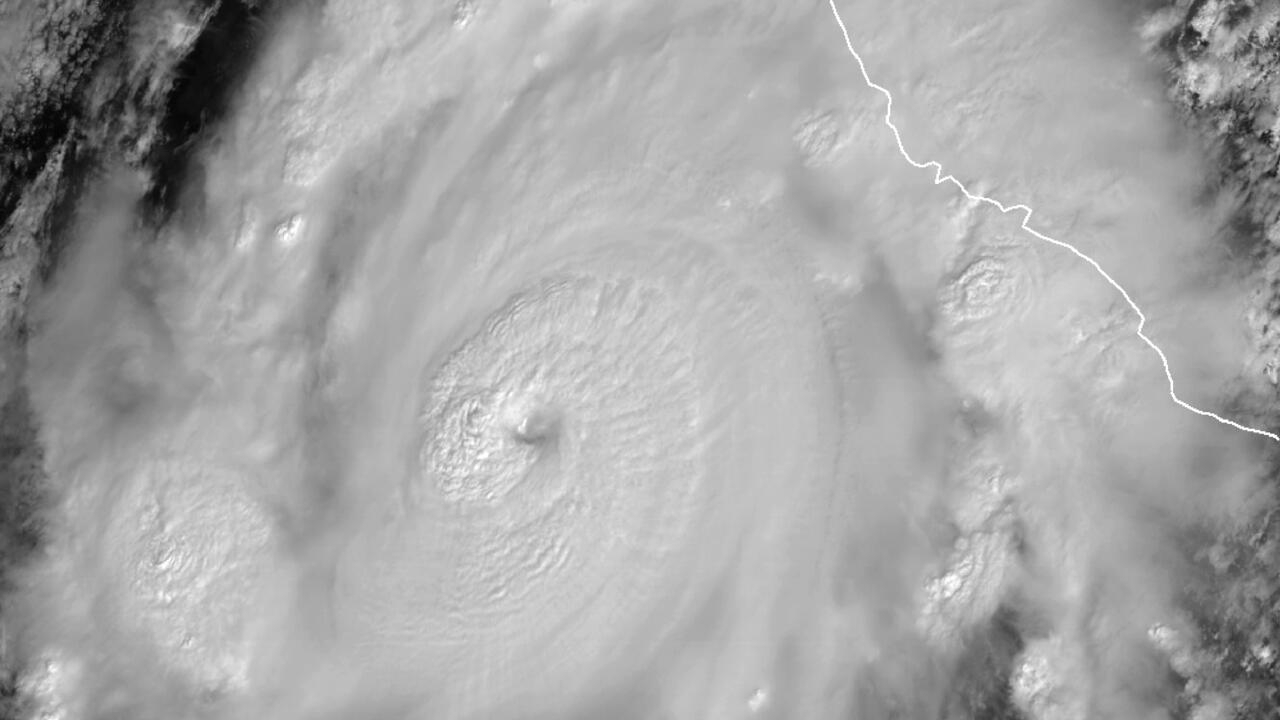 The storm was some 150 miles (240 kilometers) west-southwest of Manzanillo, with maximum sustained winds of 130 miles per hour, and is forecast to slam into the coast of Nayarit state on Sunday at or near major hurricane strength, the NHC said in its 1500 GMT update.

“Additional strengthening is forecast today. Although some weakening is possible beginning tonight, Roslyn is expected to still be near or at major hurricane strength when it makes landfall on Sunday,” the NHC said.

“On the forecast track, the center of Roslyn will move parallel to the southwestern coast of Mexico through midday today, then approach the coast of west-central Mexico, likely making landfall along the coast of the Mexican state of Nayarit Sunday morning.”

The NHC warned of flash flooding and landslides caused by the storm.

“A dangerous storm surge is expected to produce significant coastal flooding near and to the east of where the center makes landfall,” it said.

Authorities have declared a precautionary alert in the Pacific coast states of Jalisco, Colima, Nayarit and Sinaloa.

Tropical cyclones hit Mexico every year on both its Pacific and Atlantic coasts, usually between May and November.