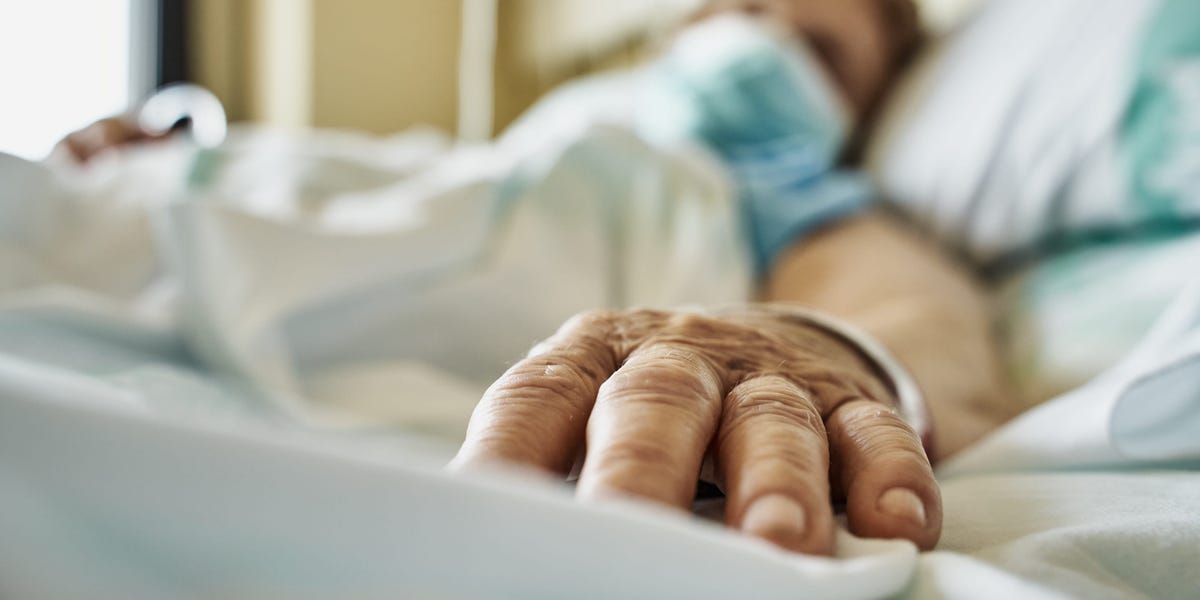 After surviving a bout of throat cancer, David Erwin was not getting better.

Erwin, now 60, completed chemotherapy in 2020, the Wall Street Journal reported. Even after his doctors gave him the all-clear, he said he continued to experience symptoms including debilitating back pain and partial paralysis.

Months later, a neurosurgeon would remove a suspicious mass from his brain. The mass was not cancer, but a common fungus: Aspergillus fumigatus, a species of mold that’s found everywhere from flower beds to carpets.

Most people inhale mold spores without realizing it. Aspergillus commonly grows both outdoors and inside households, and public health experts say there’s no point in trying to avoid breathing it in.

But for people who are immunocompromised — like Erwin, whose immune system was made weaker by chemotherapy — these fungi pose a more acute threat. In Erwin’s case, Aspergillus found a home not only in his brain, but also in his lungs and spine.

Erwin narrowly survived his infection, but the fungus that took over his brain and body remains a pathogen of concern, according to a recent report from the World Health Organization.

The WHO published a list of health-threatening fungal pathogens on Tuesday, naming 19 species of fungi that pose a danger for public health.

Aspergillus was assigned the highest priority level, along with a fungus that can cause meningitis and two species associated with yeast infections. The priority list is meant to establish a ranking for future research and medical development, as there are only four classes of medication available to treat fungal infections.

Tracking and treating fungal infections has also proven to be a global challenge, as many of the tests used to identify them are not widely available around the world. Most diagnostic tests for fungi are costly and therefore reserved for high-income settings, according to the WHO report.

Fungal infections are especially dangerous for patients who are already severely ill: those with cancer, HIV/AIDS, organ transplants, and chronic lung infections. A growing number of people are immunocompromised due to treatments such as chemotherapy or medications taken with organ transplants, experts told WSJ.

Fungal infections in the US

Although fungal infections are known to land thousands of Americans in hospitals every year, there is not yet a formal surveillance system to track illnesses caused by fungi in the US.

The Centers for Disease Control and Prevention estimates that more than 75,000 people in the US are hospitalized with fungal infections every year, and that at least 20% of those infections are caused by Aspergillus mold.

The real impact of fungal infections may be much greater, as the burden of disease only increased during the COVID-19 pandemic. People who are immunocompromised by COVID-19 or drugs prescribed to treat it have a higher risk of contracting secondary infections, such as aspergillosis, but they aren’t always counted.

More than 7,000 deaths in 2021 were at least partially explained by fungal infections, according to monitoring by the National Vital Statistics System.

Last month, the CDC urged patients and healthcare providers to consider fungi as an explanation for infections not responding to treatment, which could lead to more diagnoses in the future. 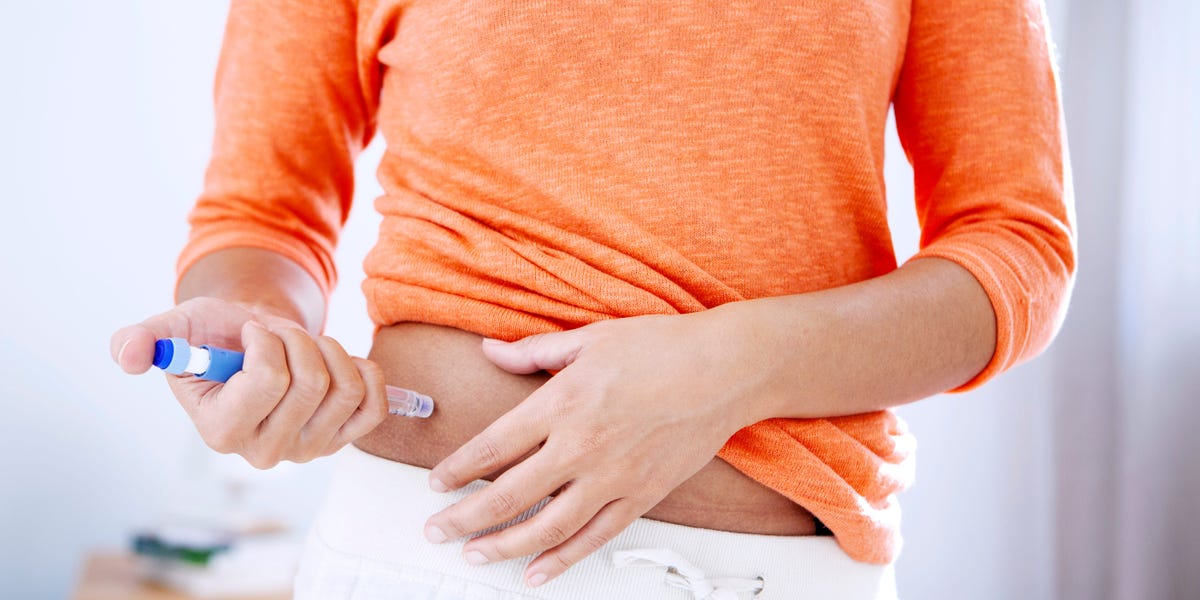 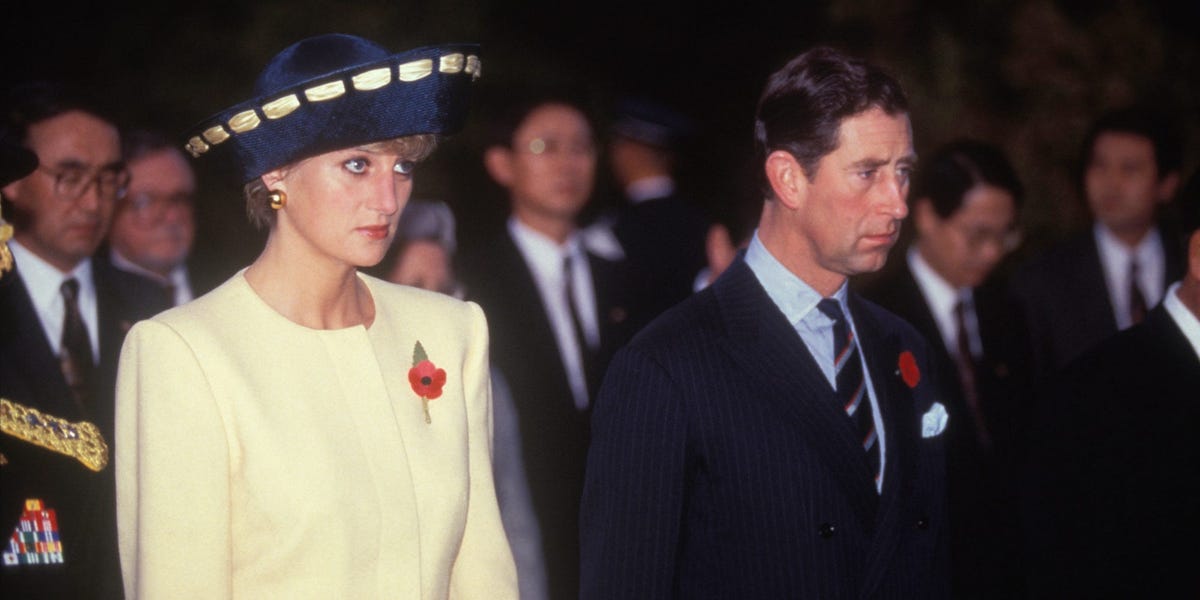