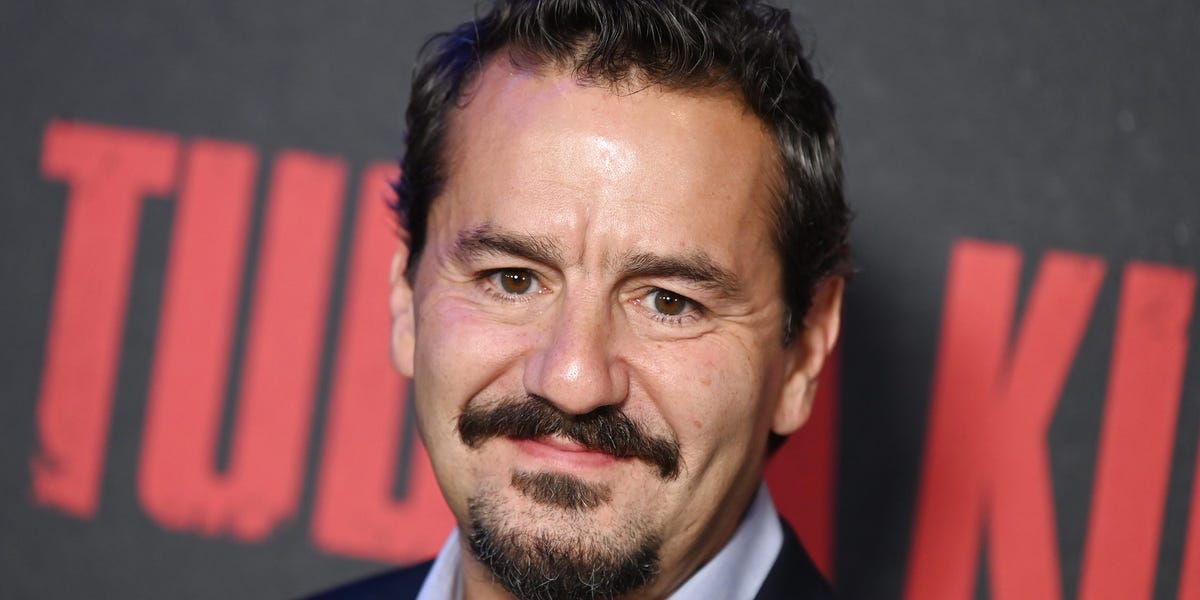 Actor Max Casella opened up about his journey with pituitary dwarfism, a rare condition that pushed his puberty to age 27.

Casella spoke with Page Six about his health at the premiere of his new show “Tulsa King” on Wednesday. He shared that he was born with it and how it affected his growth through adolescence and adulthood.

“I have a malfunctioning pituitary gland from birth and basically had to jumpstart my puberty by pumping me full of testosterone and growth hormones to get me to grow because it wasn’t happening,” he said. “I was 25, and I hadn’t even shaved.”

The 55-year-old said that the condition allowed him to play parts younger than his age. Insider previously reported that Casella was 24 when he starred in “Newsies,” the 1992 movie musical about the newsboys’ strike of 1899, while several of his costars were teenagers.

Still, Casella described the experience as a “horror show” because his body couldn’t undergo the changes of puberty by itself. He also shared that he’s still on growth hormones.

“I couldn’t talk about it. No one understood it. It’s like the trans community today talks about body dysmorphia and feeling like, ‘I’m in the wrong body,’ absolutely my experience. Absolutely,” he said. “I was a man trapped in a little boy’s body throughout most of my 20s until they finally pumped me full of testosterone.”

Approximately one in 4,000 to 10,000 children have GHD, while one in every 10,000 people have adult-onset GHD,  according to data from Cleveland Clinic.

Casella went on to star in shows like “Doogie Houser, M.D.” and “The Sopranos,” but he told People in an interview published Friday that he struggled to land the kinds of roles he wanted.

“You go out to L.A., get on [a] TV show, get famous and then you’re known for this show for a while. I was in my 20s, I was playing kids, prepubescent characters. And then I grew out of that and grew up into manhood, and I had to start all over again, because it wasn’t a smooth transition like it is for a lucky few people,” he said.

When it comes to working with Sylvester Stallone on “Tulsa King,” Casella told the outlet the opportunity was “the greatest experience of my career” and “like a dream come true.” He also admitted he had a poster of the action star on his wall when he was 10.

“He was everything you would want him to be,” Casella said.