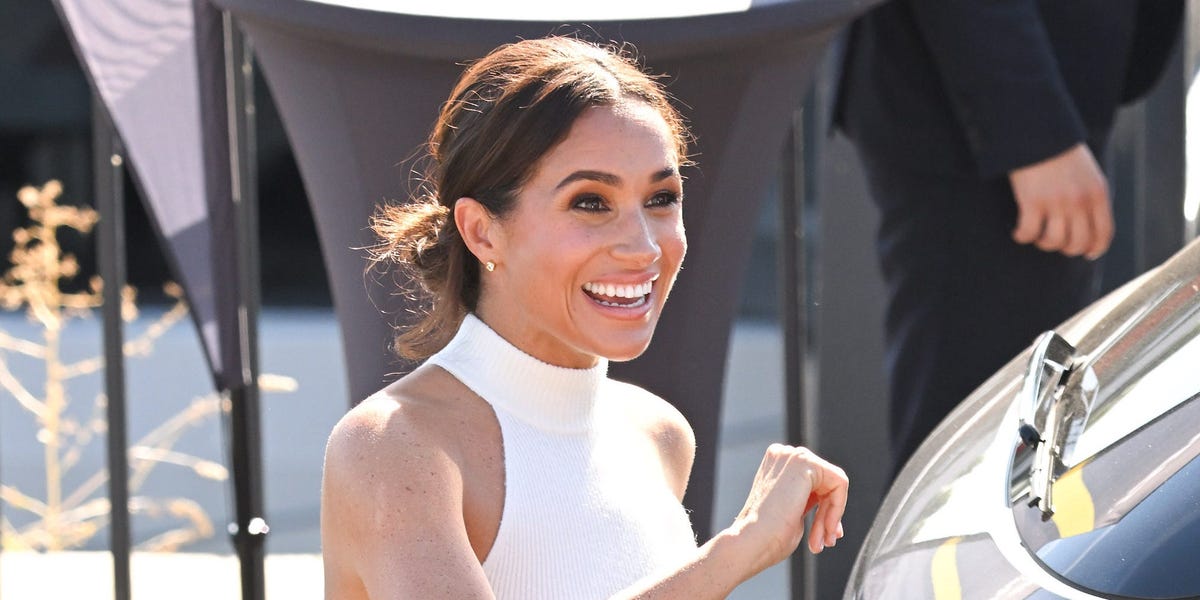 Meghan Markle exercised her right to vote in the 2022 midterm elections, and she’s urging Americans to do the same.

In a photo uploaded to the Archewell Foundation website — a nonprofit organization she founded with Prince Harry — the Duchess of Sussex can be seen smiling brightly while sporting an “I Voted” sticker on her sweater.

The picture was accompanied by a post that was titled “VOTE,” with a message encouraging Americans to cast their ballots: “Today is Election Day in the US! Time to get out and vote!”

The post shared some reminders about voting in person, such as bringing the right ID and checking polling hours. The foundation also opened a text service to help people find their polling locations.

In 2020, the Duchess of Sussex became the first modern royal to vote in a presidential election, a source close to Markle told People magazine.

As part of royal protocol, members of the royal family typically refrain from making political statements as they are expected to remain neutral — especially the monarch.

The late Queen was obligated “to remain strictly neutral with respect to political matters,” per a now-disabled page on the official website for the royal family.

Prince Harry previously said in a TV appearance with Markle that he has never casted a ballot in his life.

“Many of you may not know that I haven’t been able to vote in the UK my entire life,” Harry said during a TIME 100 broadcast in 2020, per ABC News.

This is not the first time that the Duchess of Sussex has encouraged Americans to vote. In August 2020, Markle was criticized by Piers Morgan and two UK politicians for getting involved in politics, although she was not the first royal to speak on such matters.