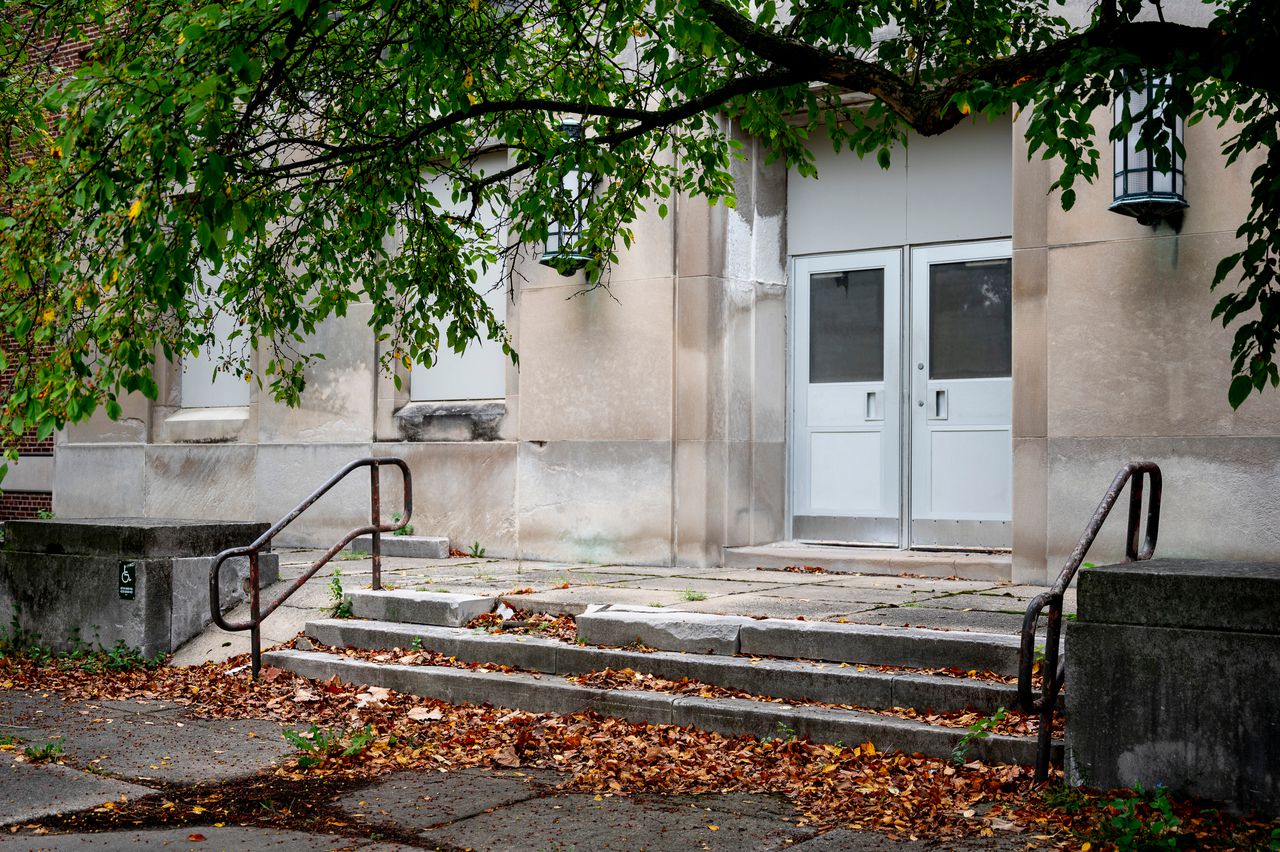 Michigan colleges have posted the nation’s steepest enrollment decline by percentage this fall semester, according to data released Thursday.

This continues the negative enrollment trend in the state that has ranked near the bottom in the U.S. for the last few years.

Read more: Michigan’s public universities have lost 45,000 students since 2011. It’s about to get worse.

Michigan was the only state with an enrollment decrease percentage of more than 4%, with Kansas being next worst at 3.7%, the data shows.

Each of the states bordering Michigan also saw decreases in overall enrollment. Wisconsin experienced a 3.1% enrollment decline, followed by Ohio’s 2.9% dip. Indiana’s decrease was less than 1%.

Nationally, undergraduate enrollment fell by 1.1%, which is a slower rate of decline than reported in fall 2021, NSCRC officials said. While the worst of the COVID-19 pandemic is in the past, the likelihood that enrollment will reach pre-pandemic levels is getting dimmer, NSCRC Executive Director Doug Shapiro said.

“After two straight years of historically large losses, it is particularly troubling that numbers are still falling, especially among freshmen,” Shapiro said. “Although the decline has slowed and there are some bright spots, a path back to pre-pandemic enrollment levels is growing further out of reach.”

The numbers look better when comparing trends from fall 2019 to fall 2022, as the data shows Michigan is not on the bottom of the list for that time period. Michigan reported a 4.9% decline in that period, ranking better than Alaska, California, Arkansas, Wisconsin, Indiana, Ohio, New York, Pennsylvania, Missouri and Maryland.

The tuitions at Michigan’s 15 public universities also have spiked as state government support has dwindled in the last decade. All of them are also dealing with a dwindling pool of traditional college-age students, though University of Michigan-Ann Arbor, Michigan State University and Michigan Technological University have seen positive growth.

With enrollments down, universities shouldn’t bank on international students to bail them out

As enrollment falls at most Michigan universities, the flagships prosper

While other schools struggle, Hillsdale College enrollment has surged during COVID-19. Here’s why

Michigan community college enrollment is dwindling. Apprenticeships 1 of many competitors for students.