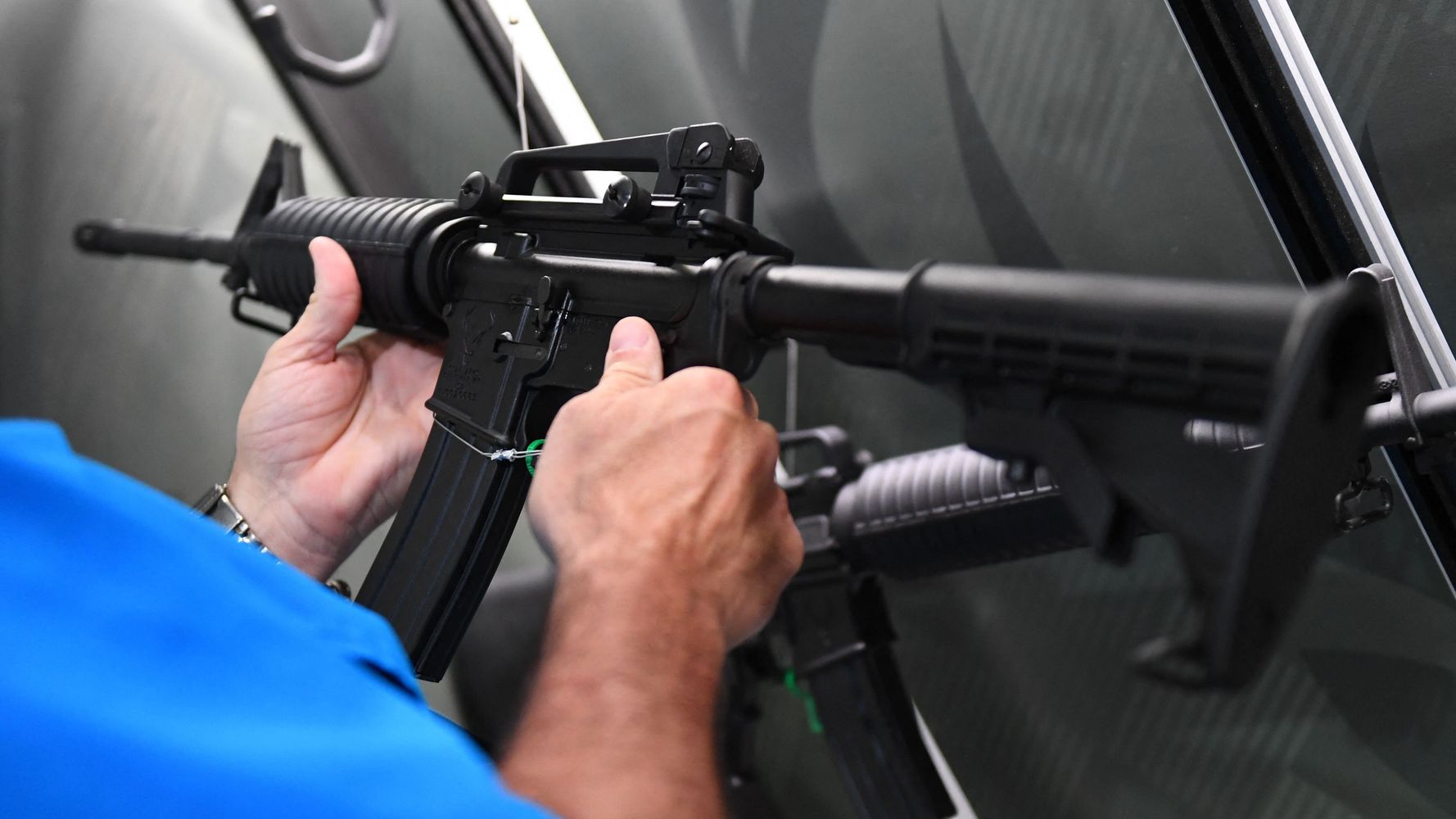 The safes will include “breaching tools” for opening barricaded doors, along with “extra magazines with ammo,” according to Madison County Sheriff Buddy Harwood.

Harwood said he can see how the “optics” of school resource officers using AR-15s could be “discomforting.” However, he sees it as a needed action.

“I hate that we’ve come to a place in our nation where I’ve got to put a safe in our schools, and lock that safe up for my deputies to be able to acquire an AR-15,” Harwood said.

“But, we can shut it off and say it won’t happen in Madison County, but we never know,” he told the newspaper. “I want the parents of Madison County to know we’re going to take every measure necessary to ensure our kids are safe in this school system.”

The plan comes as officials in the county hope to boost security measures, citing the “egregiously poor decision-making” by police in response to the Uvalde, Texas, massacre. Those “systemic failures” were detailed in a report by a Texas House investigative committee.

“Those officers were in that building for so long, and that suspect was able to infiltrate that building and injure and kill so many kids,” Harwood said.

“I do not want to have to run back out to the car to grab an AR, because that’s time lost,” Harwood said. “Hopefully we’ll never need it, but I want my guys to be as prepared as prepared can be.”

Will Hoffman, superintendent of Madison County Schools, said administrators have been “meeting regularly” with law enforcement to get up to speed on school safety efforts.