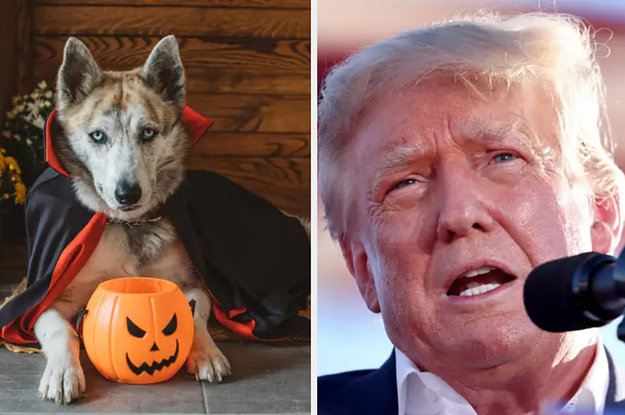 Former president Donald Trump signed and filed court documents that he knew contained false information as part of his scheme to overturn the 2020 presidential election, a federal judge wrote Wednesday.

US District Judge David Carter ordered conservative attorney John Eastman to turn in emails related to the Fulton County, Georgia votes in the 2020 election. In the emails, Eastman specifically writes that Trump became aware that some alleged voter fraud numbers were inaccurate. However, Trump proceeded to file a federal complaint using these same statistics anyway.

“The emails show that President Trump knew that the specific numbers of voter fraud were wrong but continued to tout those numbers, both in court and to the public,” Carter wrote. “The Court finds that these emails are sufficiently related to and in furtherance of a conspiracy to defraud the United States.”

Last week, the Jan. 6 committee voted unanimously to subpoena Trump for testimony, although he is not expected to comply. Trump has not yet been charged with any state or federal crimes in connection with his attempts to overturn the election — a decision that will ultimately be made by prosecutors, not any judge or congressional committee.

Iranian rock climber Elnaz Rekabi returned to Tehran, after days of reports of her going missing. Rekabi competed this weekend without a hijab, becoming a symbol of solidarity for women facing Iran’s mandatory hijab laws and hard-line conservative regime.

eBay has banned the sale of Jeffrey Dahmer Halloween costumes for violating its policy on violence and violent criminals. Similarly, a search for “Jeffrey Dahmer costume” on Amazon offers up a pair of glasses similar to the ones the serial killer wore during trial, as well as clothing appearing to make light of Dahmer’s cannibalism.

Olivia Wilde seemingly just shared her “special” salad dressing recipe and people cannot get over the “chaos” of this whole situation. In a Daily Mail interview with Wilde and Jason Sudeikis’s former nanny, the caregiver alleges that Wiilde’s pursuit of Harry Styles began while she and Sudeikis were still an item. What does this have to do with salad? Just you wait.