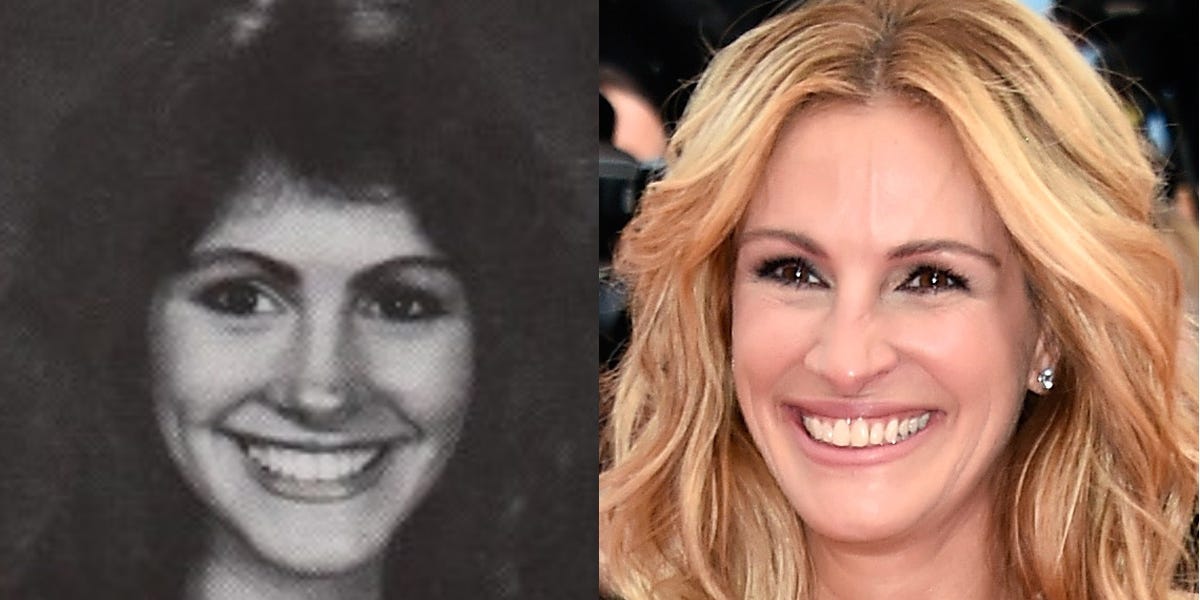 High school is a wild time in everyone’s lives, but have you ever wondered what your favorite celebrities were like during their school years?

Classmates.com and Ancestry.com provided Insider with many high school yearbook photos featuring celebrities, from Ted Danson to Jennifer Lopez, and some of their superlatives.

Some of what we learned about these A-listers was unexpected: “The Martian” star Jessica Chastain dropped out of high school, and Bill Murray paid his way through Catholic school.

Keep reading to see what your favorite celebrities were like and what they were doing in high school.