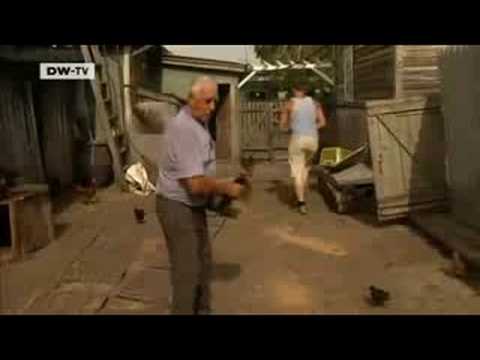 Since 1950, some 4,5 Million people have immigrated to Germany – most of them from Russia’s ethnic German community. Hundreds of thousands of them settled here after German re-unification. But some chose to stay in Russia or ultimately returned there. During the Second World War, many ethnic Germans were forceably settled in the Siberian city of Omsk. We report on the everyday life of the few who remain there.