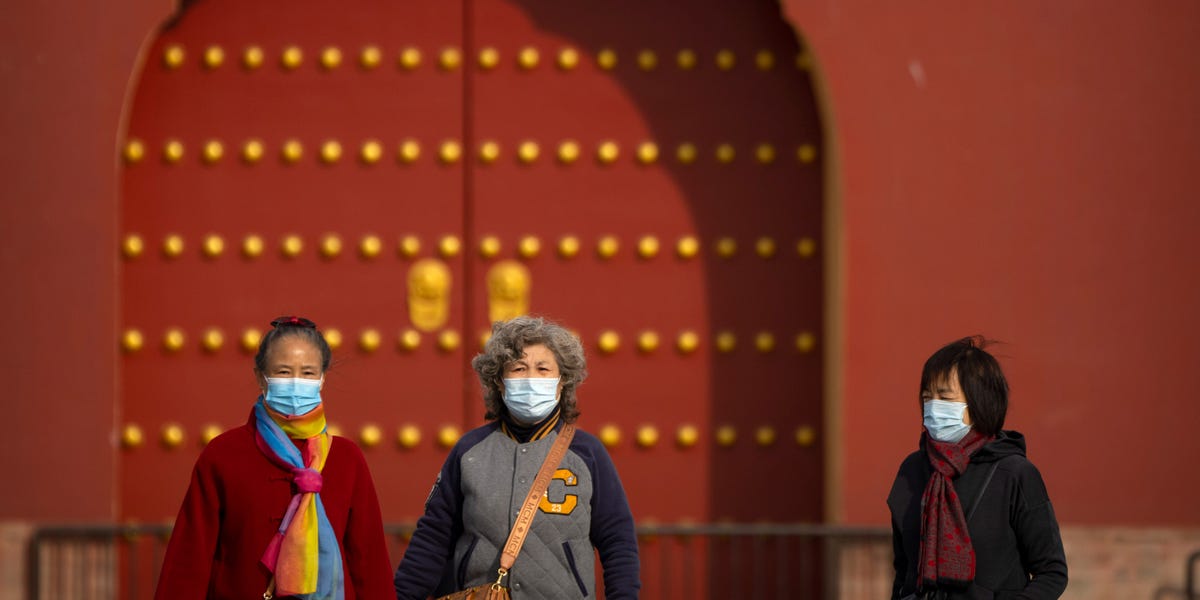 China has begun placing residents under tighter restrictions by locking down communities and ordering its residents to stay home to undergo virus testing, The Associated Press reported on Saturday.

Across the nation, a total of 11,773 people living in China were reported to be infected with COVID-19, including 10,351 people with no symptoms, according to The AP.

According to The AP, these reports prompted China to push tighter restrictions, putting many communities under lockdown as part of their “zero-COVID” strategy, which aims to isolate every infected person.

The National Health Commission reported 3,775 people were found infected, including 2,996 people who showed no symptoms in China’s southern metropolis of Guangzhou, where 13 million people live, according to The AP.

That was 3,030 people increase since Friday, the outlet reported.

Residents living in the Haizhu district of Guangzhou were told to visit the nearest testing station and stay home, according to The AP. Guangzhou also had also shut down schools and transportation services across the city.

In Guangzhou, only one member of each household was allowed to buy food, while in the rest of China, people who want to enter supermarkets and other public buildings are required to show a negative test result taken as often as once a day, according to THe AP.

According to AP, those living in China are frustrated as some are left without access to food or medicine, which has prompted protests.

NHC deputy director Lei Haichao told The AP that the goal of the tightened restrictions is to “prevent the epidemic and minimize the impact on economic and social development.”