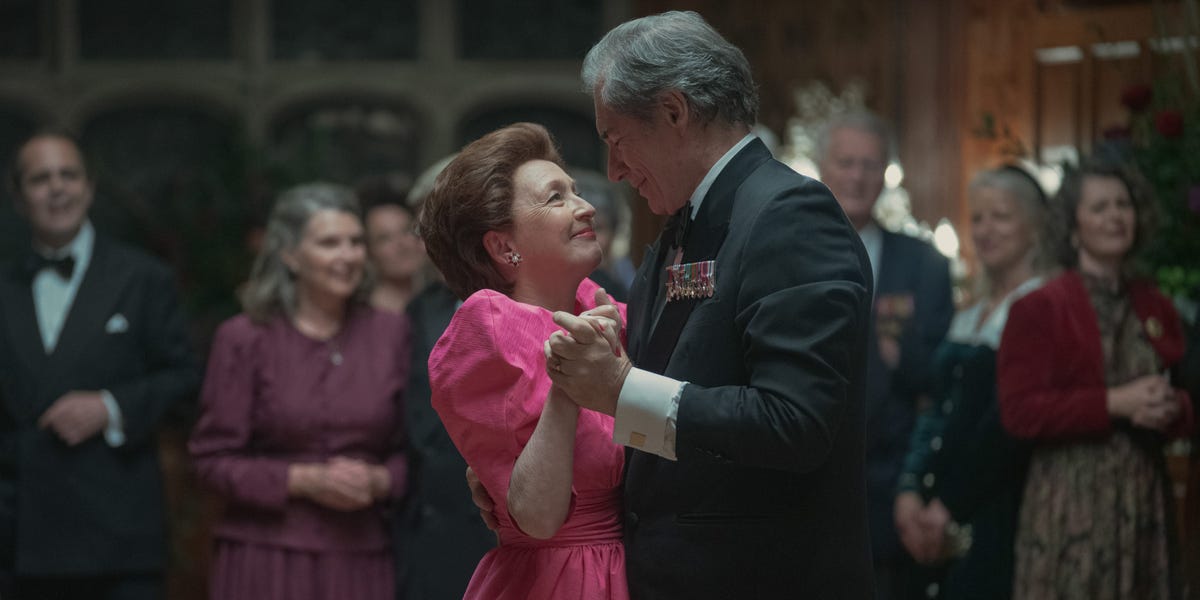 However, the Church of England and parliament were firmly against the match.

The Queen, as the Church’s supreme governor, was forced to oppose the union too. At that time in England, divorces were still frowned upon, and it would have been unthinkable for the Queen’s sister — who at the time was third in line to the throne — to marry a divorced commoner.

Additionally, under the Royal Marriages Act of 1772, Margaret required her sister’s permission to marry before the age of 25. After then, she needed parliament’s approval.

As a result, the Queen asked Margaret to pause her nuptials for a few years so that it was not her who got in the way of Margaret’s happiness.

In the meantime, Townsend was sent away to Brussels to serve as an air attaché in Belgium for a two-year term, per his obituary.

Despite the separation, Margaret and Townsend continued their correspondence, and when his service ended in 1955, he returned to London, and the couple reunited.