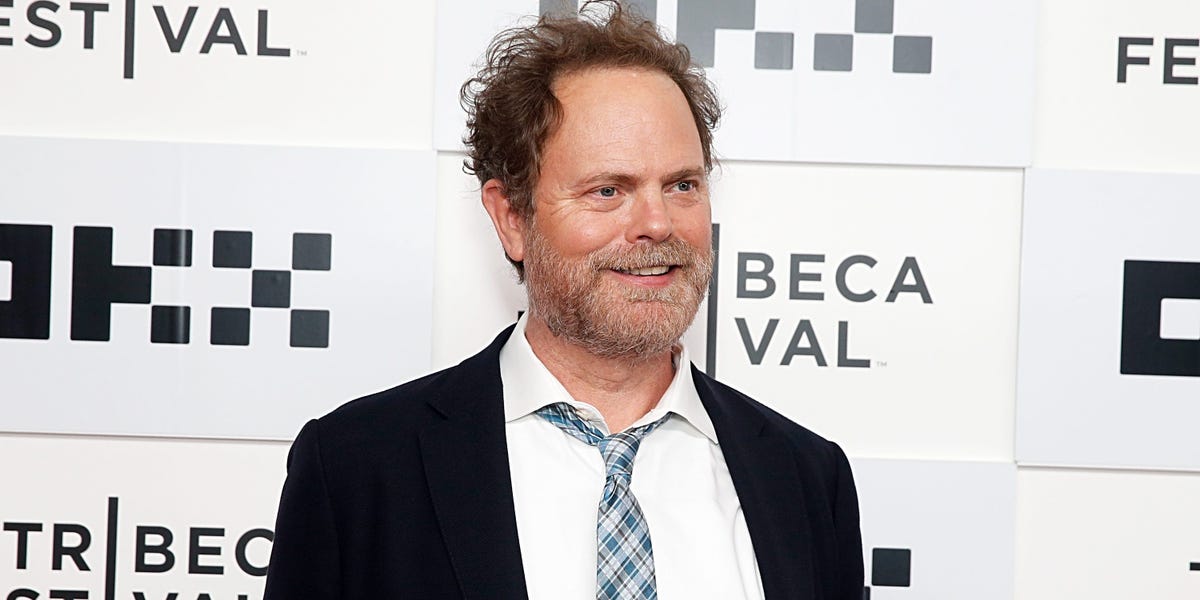 “The Office” star Rainn Wilson unofficially changed his name to call attention to the melting Arctic.

Wilson said he will now be known as Rainnfall Heat Wave Extreme Winter Wilson, according to the Hollywood Reporter. He announced the name as the COP27 Summit — The UN’s Climate Change Conference — kicked off in Egypt this week.

“This is not a joke, I’m as serious as the melting Arctic, which amplifies global risks including extreme weather events around the globe,” Wilson said, according to THR. He said his “scientist friends at Arctic Basecamp” — an advocacy group — helped him make the name change.

“I’m hoping this name change brings attention to this growing… er, melting issue,” Wilson said, according to the Hollywood Reporter.

THR reported that Wilson is a board member of Arctic Basecamp, a self-described team of Arctic experts and scientists who have advocated about the severity of the climate crisis in the Arctic.

In 2020, Wilson starred in and helped create “An Idiot’s Guide to Climate Change” — a six-part YouTube docu-series in which he speaks with various scientists and climate experts around the world about the problems facing our environment.