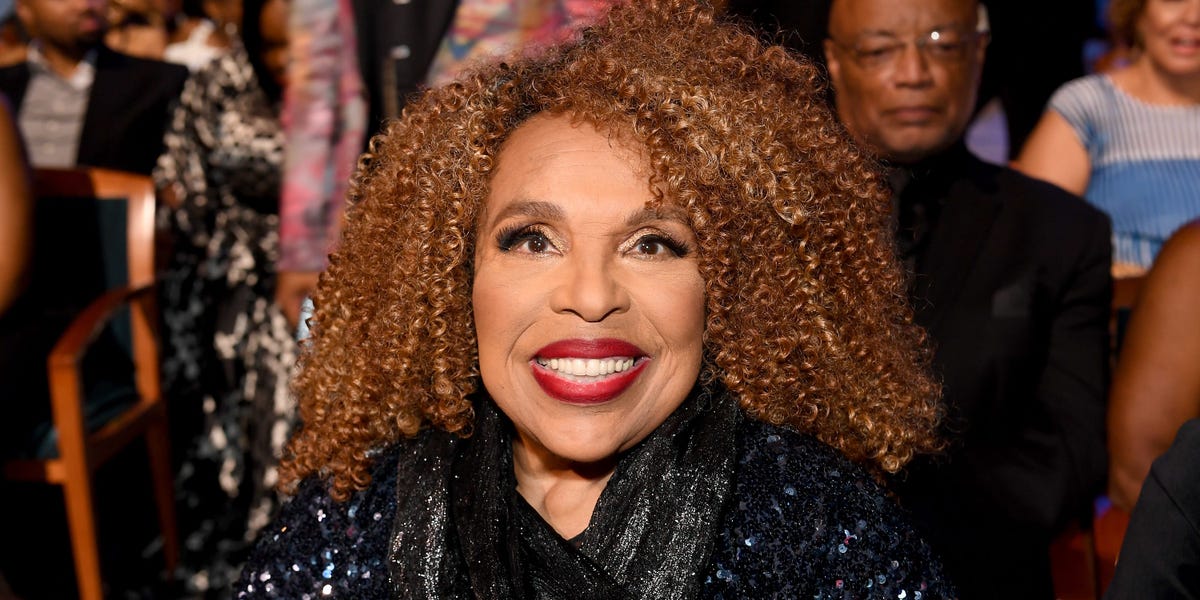 Roberta Flack, the singer best known for her hit song “Killing Me Softly With His Song,” is no longer able to sing after being diagnosed with amyotrophic lateral sclerosis (ALS), her manager said.

Flack, 85, was diagnosed with the rare, incurable degenerative disease in August 2022, the New York Times reported.

Due to the disease, Flack has lost her ability to sing and also increasingly struggles to speak, her manager Suzanne Koga told the Times.

ALS, also commonly known as Lou Gehrig’s disease, is a terminal, degenerative disease of the brain and spinal cord, according to Healthline.

The disease causes the death of motor neurons, which control your muscles. Over time, patients lose control of bodily functions including walking, talking, and breathing.

While there is no known cure, there are two approved medications designed to slow nerve damage and reduce oxidative stress on the body.

Assistive devices help, too. In recent years, a handful of people around the world have received brain implants that can allow them to talk, use the internet, and control home appliances, Insider previously reported.

The news of Flack’s diagnosis comes days before the premiere of a new documentary about her career, which is set to screen this Thursday at New York’s documentary film festival, DOC NYC.

The 85-year-old won her first Grammy in 1973 for her song, “The First Time Ever I Saw Your Face.” The next year, she received another for “Killing Me Softly With His Song.”