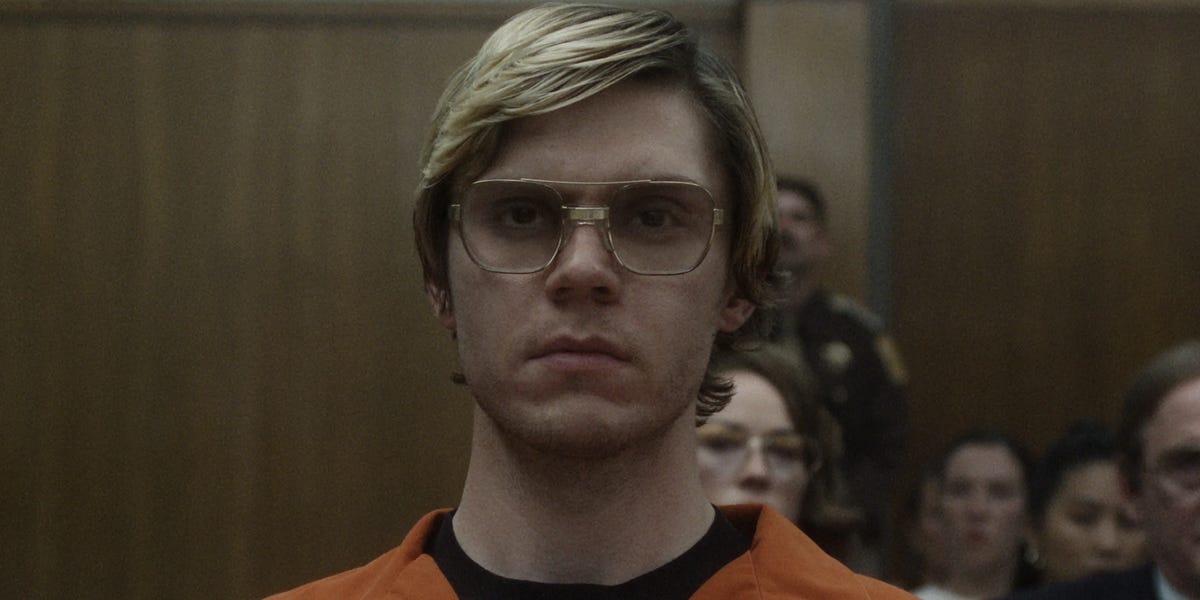 A former attorney for the families of Jeffrey Dahmer’s victims said that Ryan Murphy should share the profits from his hit Netflix series.

Thomas M. Jacobson, who represented eight of the 11 victims’ families, shared his thoughts in an email to The Wrap published Friday. According to the outlet, Jacobson addressed comments made by Murphy at the DGA theatre in Los Angeles on Thursday when he acknowledged the controversy surrounding “Dahmer – Monster: The Jeffrey Dahmer Story.”

Following complaints from some of the victims’ families – who said Murphy never contacted them about the series – Murphy said he’d be “happy to pay” for a memorial honoring the victims in Milwaukee, Wisconsin, where the murders took place.

“Anything that we could do to get that to happen, you know, I would even be happy to pay for it myself,” Murphy told the audience, according to The Hollywood Reporter. “I think there should be something. And we’re trying to get a hold of people to talk about that. I think there’s some resistance because they think the park would attract people who are interested in paying homage to the macabre… but I think something should be done.”

“The memorial contribution for the Dahmer victims by Ryan Murphy seems like an afterthought,” Jacobson told The Wrap. “Milwaukee wanted Dahmer memory to disappear so not wanting any remembrance of his mayhem in the community is a given.”

Jacobson said that Murphy should pay the victims’ families for exploiting their trauma.

“The only meaningful Dahmer victim family action on Murphy’s part would be a monetary consideration from the Netflix profits for their exploitation and continuing trauma,” Jacobson told the outlet.

Jacobson fought to stop Dahmer and his estate from profiting from the crimes and expressed his dismay over Murphy and Netflix making a profit.

“All my efforts on behalf of the Dahmer victim families were consistent with my belief that network TV series, books, movies, trading cards, comic books, action figures, any and all Dahmer victim exploitation commercially, all profits need to be shared with the victims and their families,” Jacobson told The Wrap.

Jacobson added: “Netflix receives the gain, the Dahmer victim families the pain. This is not just, this is not fair, this is not right.”

Representatives for Netflix and Murphy did not immediately respond to Insider’s request for comment.

Following the premiere, some of the victims’ family members called out the series for retraumatizing them and exploiting the deaths for viewership.

According to The Hollywood Reporter, Murphy also said he contacted 20 of the victims’ friends and family, but nobody responded at Thursday’s event.

“So we relied very, very heavily on our incredible group of researchers who … I don’t even know how they found a lot of this stuff,” Murphy said. “But it was just like a night and day effort to us trying to uncover the truth of these people.”