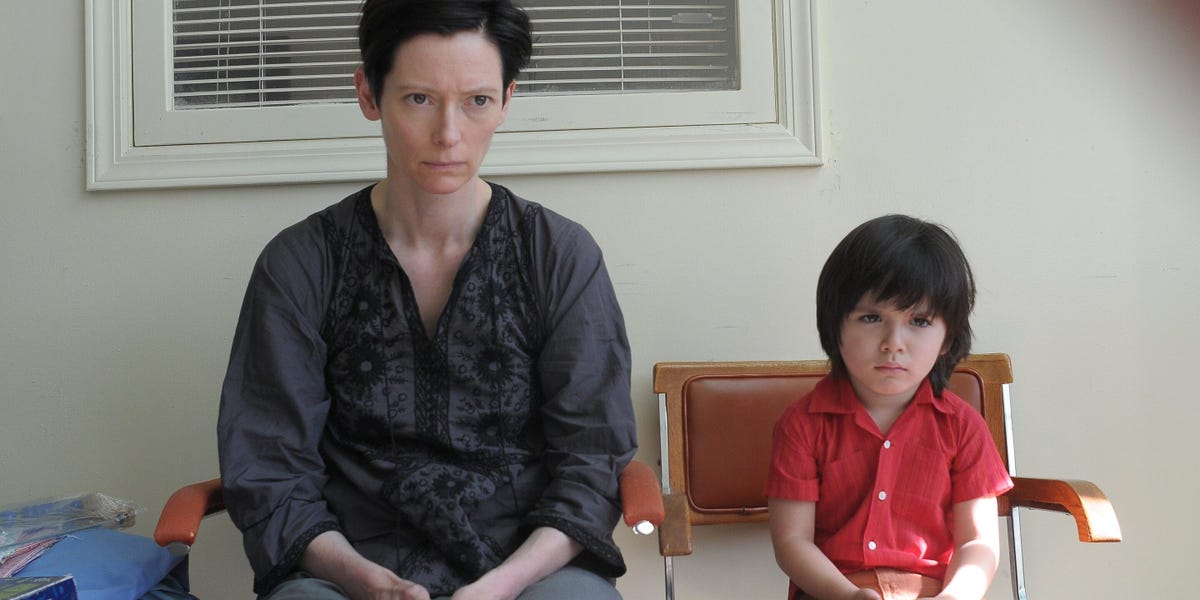 Not all scary movies have to feature gore and evil killers. Sometimes the situation is horrific enough.

Long before director Craig Zobel directed “Mare of Easttown” he made this movie based on “strip search phone scams” that went on in the early 2000s.

In the movie, like the real-life instances, someone calls a fast-food restaurant claiming to be a police officer, and then convinces the manager over the phone to conduct a strip search of a female employee.

Yes, everything in this movie happened in real life.

The movie stars Dreama Walker as the employee, Ann Dowd as the manager, and Pat Healy as the caller impersonating a police officer.

Okay, looking for gore and evil? Here you go.

Neil Marshall’s 2005 horror follows a group of thrill-seeking women who set out to go caving. But they definitely chose the wrong cave. The group begins to be taken out by scary creatures living deep inside the cave.

The movie concludes with one of the best endings in a horror you’ll probably ever see.

Speaking of a horror movie with a great ending.

This 1978 remake of the 1956 classic movie (which was based on a popular novel) follows Donald Sutherland as a doctor who comes to realize that alien duplicates are replacing humans when they fall asleep.

This one will keep ya on the edge of your sleep and might lead to a sleepless night.

This 1990 psychological thriller from director Adrian Lyne is a mind-tripping masterpiece.

Tim Robbins plays a Vietnam veteran who is mentally unstable as he’s constantly having horrific hallucinations. The movie just gets more chilling and weird from there.

It’s really a fascinating look at PTSD in an era when it was never talked about.

Also, fans of the “Silent Hill” video games will see where its creators got many of their influences.

If you have never seen this movie, it’s time to change that.

This 1968 horror classic from George A. Romero is one of those movies you have to watch in your lifetime.

The movie didn’t just birth the zombie genre that thrives today, but it is also a chilling commentary on the late 1960s racial divide in this country.

Think of “Jaws” but more real and terrifying — that sums up this little-known low-budget thriller.

Based on a true story, couple Daniel (Daniel Travis) and Susan (Blanchard Ryan) set out scuba-diving while on vacation and find themselves accidentally left behind by their group.

Now stranded in the open water, the two have to try to survive the sharks that are starting to surround them.