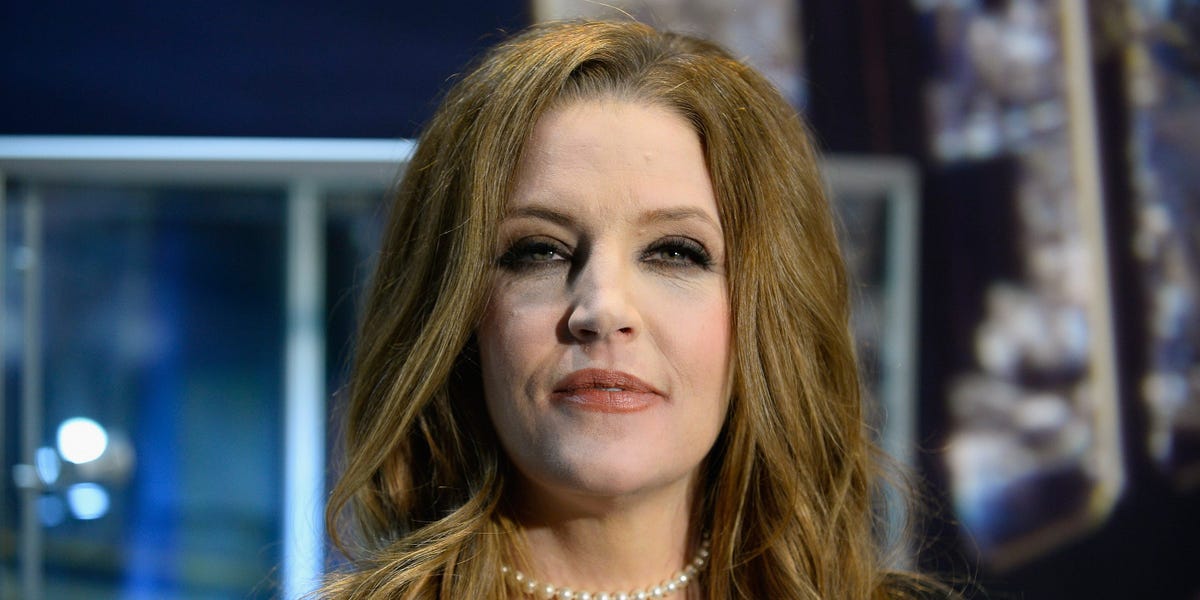 Presley was named as a witness by the prosecution weeks ago in Masterson’s trial on criminal rape charges. Ultimately, on Wednesday, after much anticipation, deputy Los Angeles District Attorney Reinhold Mueller told the court that Presley would not be called after new information was revealed.

The Los Angeles County District Attorney’s office charged the “That ’70s Show” actor with three counts of rape in 2020 based on the accounts of three women, one of whom is Jane Doe 1, who alleged that she confided in Presley after the 2003 incident with Masterson.

The accusers, all former members of the Church of Scientology, alleged that Masterson, a lifelong member, assaulted them at the height of his sitcom fame. Masterson and his legal team have denied the allegations, calling them “outrageous,” and he has pleaded not guilty to the criminal charges.

Mueller told Judge Charlaine Olmedo on Tuesday that the prosecution had conducted an interview with Presley last Friday and shared what she could have testified about.

“She did indicate that it was about three months after the 2003 incident that she had been contacted by Scientology because she was friends with Jane Doe 1,” Mueller told the judge, according to pool reports.”That she was asked to make contact with Jane Doe 1 and to ‘calm things down.'”

“Jane Doe 1 was considering going to the authorities, and the church wanted it handled in-house,” Mueller said on Tuesday. “So she did make contact with Jane Doe 1 and then had a conversation with her and at some point reported back to the church of Scientology.”

He added that Presley sent Jane Doe 1 a direct message on December 26, 2014, before the case was opened, “apologizing for contributing to quiet her at that time.”

The DA was willing to grant Presley immunity to testify in the criminal trial, Mueller added.

“With this [direct message], we thought she might be concerned about evidence that she had dissuaded the witness,” Mueller said. “We told them we believed it was beyond the statute of limitations, they asked about immunity, and we agreed.”

In a previous statement to Insider, a representative for the church rejected all accuser testimony in the criminal case about Scientology, as well as previous witness testimony about the organization.

A representative for Presley did not immediately return Insider’s request for comment.

Experts told Insider that despite Olmedo’s restrictions around testimony related to Scientology, all three accusers have offered new insight into the complex nature of the Church of Scientology. Presley’s testimony would have marked another major celebrity testimony in the trial.

The three accusers have a pending civil suit filed in 2019 which lists Scientology as a defendant, alleging that the Church has harassed and stalked them since Los Angeles Police started investigating Masterson in 2016. The accounts in the civil lawsuit led to three criminal charges of forcible rape filed by the Los Angeles County District Attorney’s Office in 2020.

On Tuesday, Masterson’s defense told the court given the new information, they didn’t have adequate time to prepare for Presley, agreeing when Olmedo told the court that Presley’s testimony was “more relevant” for the accusers’ civil case against Masterson and the Church of Scientology. And by Thursday, Mueller confirmed to the court that the prosecution will not call Presley to testify at all.

The Church of Scientology did not immediately respond to Insider’s request for comment and has previously called the allegations in the civil suit “obvious, cynical, and self-serving fictions.”