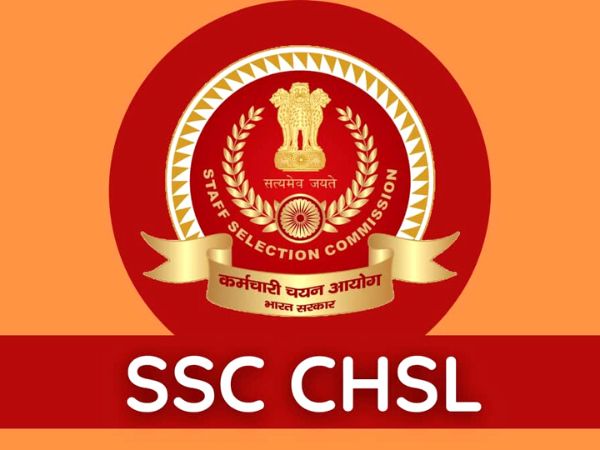 SSC CHSL Tier 1: The Staff Selection Commission has released the results of SSC CHSL Tier 1 results on August 4, 2022. SSC conducted the Tier 1 of Combined Higher Secondary Level Exam 2021 from May 24 to June 10, 2022.

Here we are providing you the direct link of the PDF of qualified candidates in SSC CHSL Tier 1, 2021 exam. In the list candidate’s names along with their roll numbers are mentioned. Here is the link below.

Here we are providing you a category wise cutoff list of qualified candidates in SSC CHSL Tier 1 examination. A total 54104 candidates are shortlisted for next level i.e. tier 2 exam.

The Staff Selection Commission has only released the PDF of Cut-off marks for now.
The individual marks of candidates will be published by the Commission on its official website w.e.f August 11 2022 to August 30, 2022. Candidates who appeared in the examination will be able to check obtained scores by entering their login credentials of SSC.

The final answer key of SSC CHSL Tier 1 exam will be uploaded by the Commission on its official website on August 16. The answer key will be available to check for a period of 1 month i.e. up to September 15, 2022.

The tier 2 examination is of Descriptive nature. SSC CHSL Tier 2 paper will be conducted by the Staff Selection Commission on September 18, 2022.