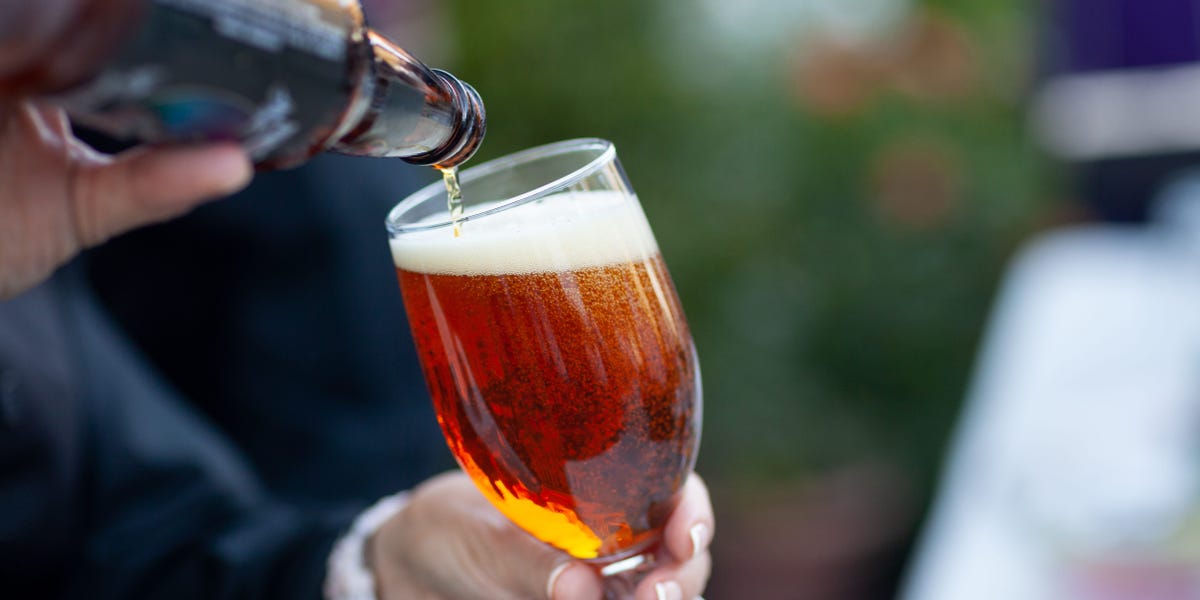 Drinking too much alcohol accounted for one in five deaths among Americans aged between 20 and 49 in recent years, a Centers for Disease Control and Prevention report suggests. Poor sleep and only thinking about drinking are among the signs that a person drinks too much, according to experts.

The percentage of deaths attributed to alcohol use varied state by state, but nationally it’s a leading cause of preventable death, Dr. Marissa Esser, study co-author and lead at the CDC’s alcohol program, told CNN.

The estimates, published in the medical journal JAMA Network Open on Monday, are based on data from 2015 to 2019.

Deaths involving alcohol spiked during the pandemic in 2020, according to a separate study published in JAMA earlier this year. The figures could be higher — or lower — in 2022.

Excessive drinking is a ‘big problem’ in the US

David Jernigan, a professor of health law, policy, and management at Boston University, who wasn’t involved in the study, told CNN that the estimates were “conservative.”

“The bottom line is” researchers “continue to show that excessive alcohol use is a big problem in the US,” he said.

The figures include deaths from 13 health conditions that are caused by long-term alcohol use, including alcoholic liver disease, but also the cancers, mental health problems, and vehicle accidents that alcohol can cause.

Esser said that some deaths that alcohol may have contributed to weren’t included in the analysis because they were unable to verify them or the person had stopped drinking before they died — even if alcohol caused the health condition that killed them.

To prevent premature death, people can try to stop or limit their alcohol consumption, and states and communities can use “evidence-based strategies,” like increasing taxes on alcohol or limiting where it’s sold, she said.

According to the CDC, drinking in moderation consists of two drinks a day or less for men, and one drink a day or less for women. A drink, in CDC terms, is equivalent to a 12-ounce beer, a 5-ounce glass of wine, or a shot of liquor. The health risks are generally related to the amount of alcohol consumed, rather than the type of alcoholic drink.

People who are pregnant, younger than 21, or take medications that can interact with alcohol shouldn’t drink, according to the CDC.

Telltale signs of drinking too much

About 90% of people who drink “excessively” don’t have a drinking problem, according to the CDC.

But as Insider previously reported, drinking too much alcohol can cause physical changes including: wrinkles, poor sleep, a red face, stained or yellow teeth, and a belly that’s disproportionate in size to the rest of your body.

“I have patients who spent all this time getting Botox or plastic surgery and all this money on lotions, but the real problem is in their wine rack,” Dr. Joseph Volpicelli, a psychiatrist and addiction-medication researcher in Plymouth Meeting, Pennsylvania, said.

Trouble in relationships, school, or in how you think and feel, are signs of a severe alcohol use disorder, according to the CDC.

Others include: when you can’t limit drinking, you’re drinking despite relationship problems, you need to drink more for the same effect, or you can’t think of anything aside from having a drink.

People with those signs should speak to a doctor.