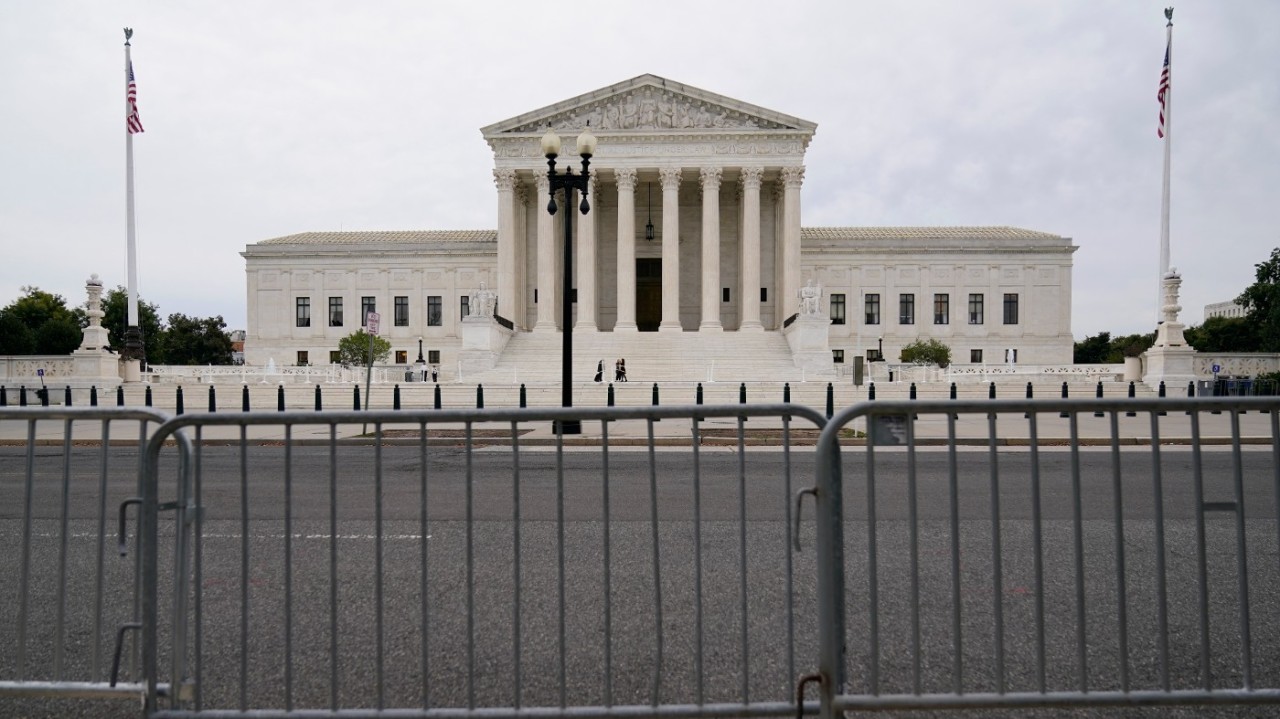 A group of Wisconsin taxpayers on Wednesday asked the Supreme Court to block the Biden administration’s student loan forgiveness program while an appeal plays out in a lower court.

“The assault on our separation of powers — and upon the principle that the spending power is vested solely in Congress — is extraordinary, and perhaps unprecedented,” they wrote in court papers. “We are witnessing a gargantuan increase in the national debt accomplished by a complete disregard for limitations on the constitutional spending authority.”

President Biden announced in August that his administration planned to forgive $10,000 in student loan debt for those making under $125,000 annually and $20,000 for recipients of Pell grants, which assist students from lower-income families.

The White House said its policy is authorized by a 2003 federal law known as the Higher Education Relief Opportunities for Students Act (HEROES Act), which both the Trump and Biden administrations have drawn upon to enact student debt relief policies amid the exigencies of the global pandemic.

In a lawsuit filed in federal court earlier this month, the Wisconsin taxpayers argued that the HEROES Act does not authorize Biden’s debt cancellation policy, which the Congressional Budget Office estimates will cost about $400 billion over 30 years.

A U.S. District judge in Wisconsin dismissed the suit for lack of standing. An intermediate appeals court declined to halt that ruling while a formal appeal plays out, prompting the group’s emergency request to the Supreme Court.

In their Wednesday filing, the challengers urged the Supreme Court to find that Biden’s debt cancellation policy would have major political and economic consequences, despite clear authorization by Congress — violating what the court last term dubbed the “major questions doctrine.”

“There is no legal justification for this presidential usurpation of the constitutional spending power, which is reserved exclusively for Congress,” they wrote. “This step, which is certainly a major question … is predicated on a law passed under different circumstances to accomplish different purposes for different beneficiaries.”