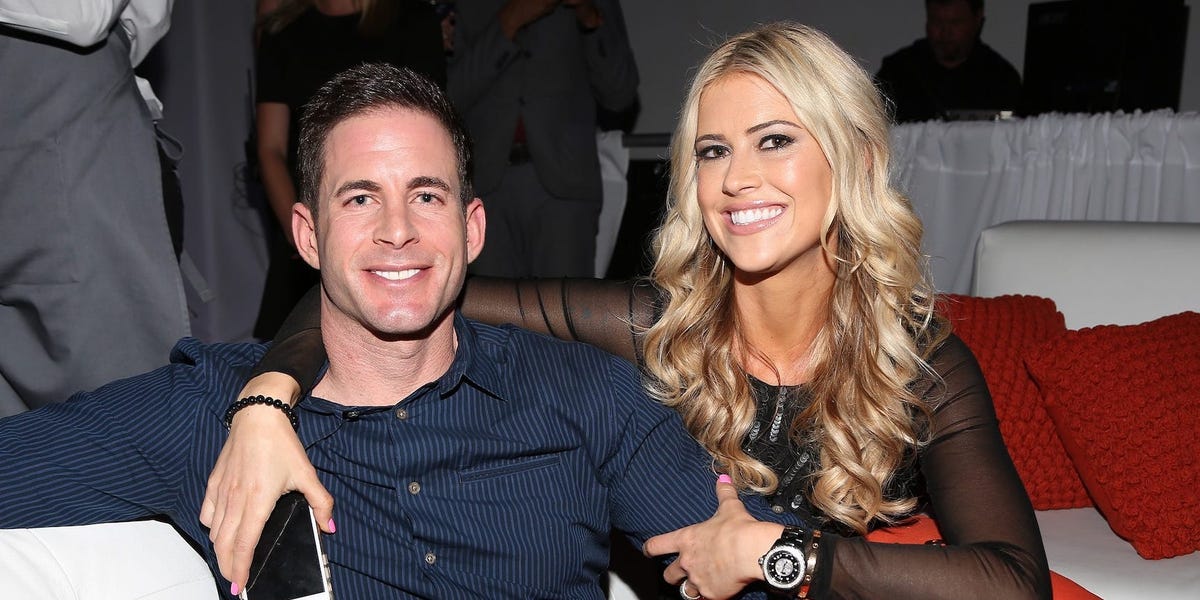 Tarek El Moussa and Christina Hall are teaming up for one last “Flip or Flop” episode.

The former couple announced on Wednesday that a final, hour-long episode of the show will air on HGTV and Discovery+ on December 1.

The series ended in March 2022 after 10 years on the air, with People’s Mackenzie Schmidt reporting at the time that a person familiar with the situation said filming had become “too intimate” for the exes.

Tarek and Christina both announced their final episode on Instagram with a photo of the two of them standing together on a porch.

The “Flip or Flop” hosts were married from 2009 to 2018, and they co-parent their children, 12-year-old Taylor and 7-year-old Brayden, together.

Christina also shares Hudson, 3, with her other ex, Ant Anstead, and is now married to Josh Hall, while Tarek is expecting a baby with “Selling Sunset” star Heather Rae El Moussa.

Christina and Tarek’s relationship had been strained in the months leading up to the show’s end, as has their relationship with each other’s respective spouses.

People reported that Christina and Tarek had a fight on the set of “Flip or Flop” in July 2021.

According to the outlet, Tarek yelled at Christina and compared her to his wife, calling Heather “a hotter, richer” version of Christina.

Heather appeared to confirm Tarek’s statements to Christina during the 2022 “Selling Sunset” reunion on May 9.

Just days later, the El Moussas and Halls fought at one of Brayden’s soccer games, according to photos published by the Daily Mail on May 9.

Christina and Heather seem to be fighting in some photos, while Josh and Tarek appear to be arguing in others. The two men had to be separated by a soccer coach, according to the Daily Mail.

Representatives for Christina and Heather seemed to confirm they argued at the event in a joint statement sent to Insider at the time.

“A personal matter was discussed and has since been resolved. We are focused on co-parenting as a team moving forward,” they said in the statement.

The couples appeared to make amends when Brayden underwent an emergency appendectomy on May 8, with both Christina and Heather later sharing a photo with their husbands and Taylor.

Christina wrote on her Instagram story on May 10 that Brayden’s surgery was a “good wake-up call” and “what matters is the kids,” tagging Heather, Tarek, and Josh in the post.

Heather shared a similar post to her own Instagram story the same day. “We all pulled together as a family during this stressful time,” she captioned a selfie with Tarek and Brayden, tagging her husband and Christina.

Christina and Tarek will continue to film separate shows for HGTV after the “Flip or Flop” special airs, including “Christina in the Country” and an upcoming docuseries about Tarek and Heather. The network announced in a March 3 press release that both Tarek and Christina signed multiyear contracts with HGTV.