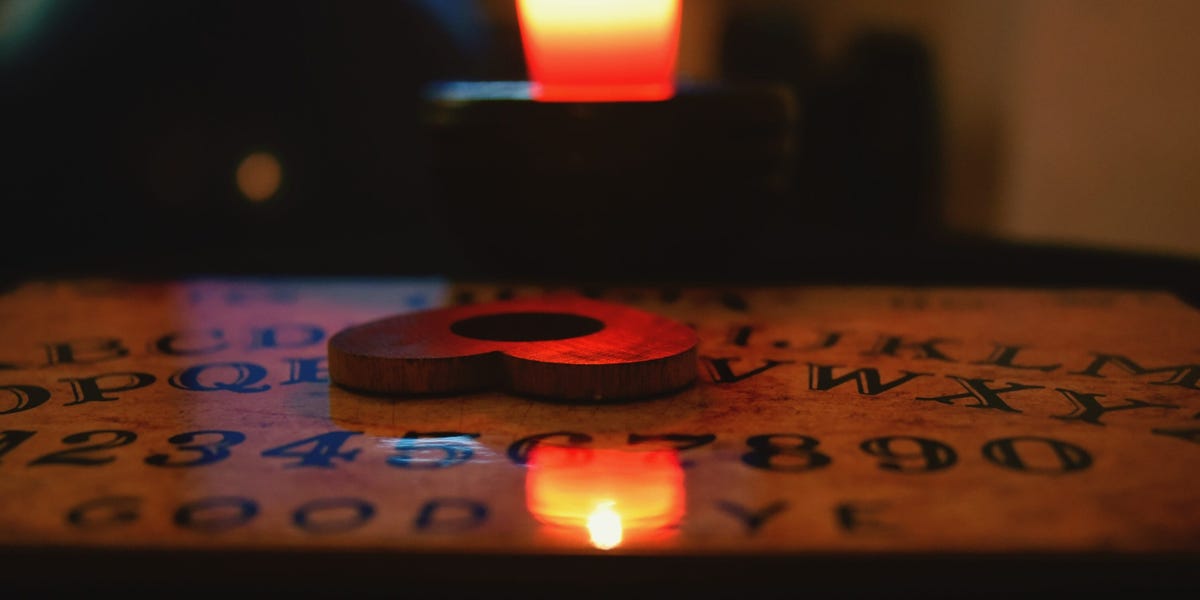 A Texas grandmother who passed away from cancer gave guests one last farewell message at her funeral.

Jodie Perryman, 81, passed away from cancer on October 12 but left her loved ones who attended her October 16 funeral something to remember — a note with a photo of her and a makeshift ouija board, according to Today.

According to a tweet by Perryman’s granddaughter, Gracie Perryman, 20, the ouija board note also included a photograph of Perryman’s sticking her tongue out and putting two middle fingers in the air and a message that read, “Let’s keep in touch!”

“It was hysterical,” Perryman’s granddaughter told Today. “And everybody was like, of course, that’s so Jodie of her.”

Gracie told Today that her grandmother let her cancer take its course, adding that her health was declining quickly over the summer.

According to the outlet, Perryman announced in a Facebook post on August 15 that she was handing out the ouija board gifts to her funeral guest.

“She was hilarious. She had a great sense of humor and a huge heart,” Gracie told Today. “She loved her family. And she just took care of people around her. She was a great woman.”