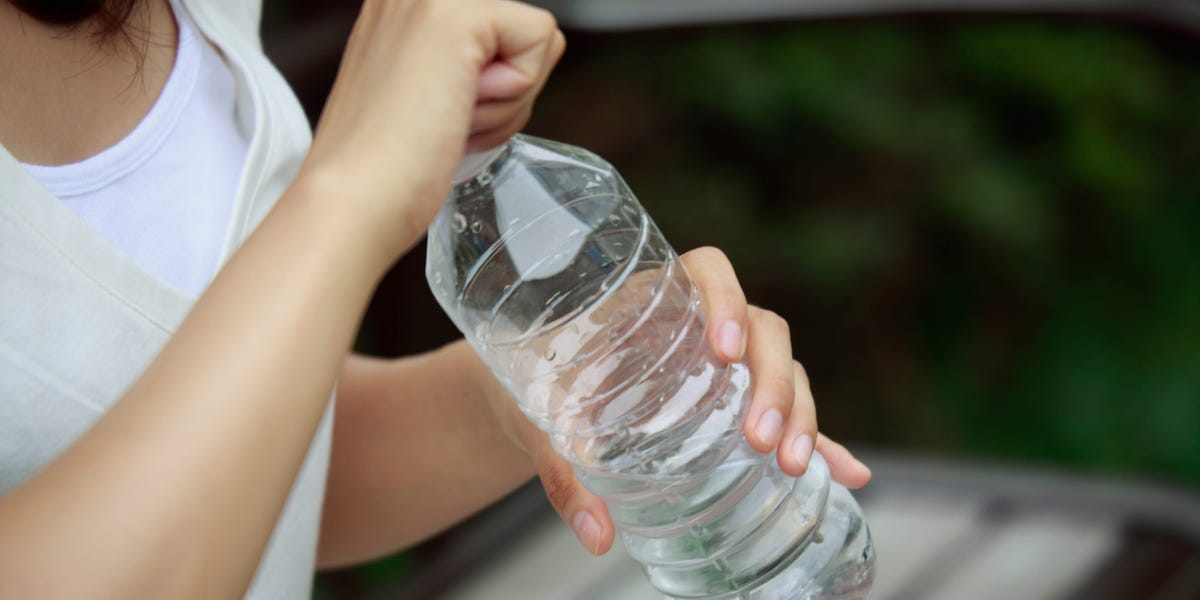 A Texas woman said she contracted a sexually transmitted disease after a janitor secretly dipped his penis into her water bottle.

The janitor, Lucio Diaz, 50, was arrested and charged with indecent assault and aggravated assault with a deadly weapon, according to ABC13.

The victim, a married mother of two who has remained anonymous, told the outlet that the janitor is “a sick man.”

The woman told the outlet that in August, she noticed a foul smell coming from the water dispenser at the doctor’s office in Houston, where she works and decided to only drink from water bottles.

In September, she came to believe that her own water bottle had been contaminated with urine.

“I felt disgusted,” the victim told KHOU11. “I raised it to my face, smelled it, and it smelled like urine.”

The presence of urine in her bottle was later confirmed by a urinalysis, per ABC13.

The woman set up a spy camera and allegedly caught the janitor committing the penis-dipping act on camera two days in a row, the outlet reported.

The woman shared just a still image from the video, but ABC13 viewed it in full.

Kim Spurlock, the woman’s lawyer, told KHOU11 that the victim contracted herpes, which she believed was due to her contact with the contaminated bottle.

Spurlock told KHOU11 that she had filed a civil complaint on Thursday on behalf of the woman and three other plaintiffs.

The lawsuit, which seeks over $1 million in monetary relief, accuses the building owner, management company, and the janitorial company that employed Diaz of not correctly vetting, training, and supervising him, The New York Post reported.

A statement from the building’s owner, Altera Fund Advisors’ CEO Terry Quinn, to ABC13 said: “Our management company immediately cooperated with the police department in this matter as soon as we were made aware of this potential issue by our tenant. They were advised by the police to not alert or approach the alleged perpetrator so that he could be arrested. He was arrested when he returned to the building.”

Diaz is in the custody of Immigration and Customs Enforcement, ABC13 reported, citing court records. The Mexican man’s immigration status is unclear.

“I want this to go to trial. I want him to be exposed for who he is, and I want him to pay for what he’s done to me and then be deported,” the victim said.